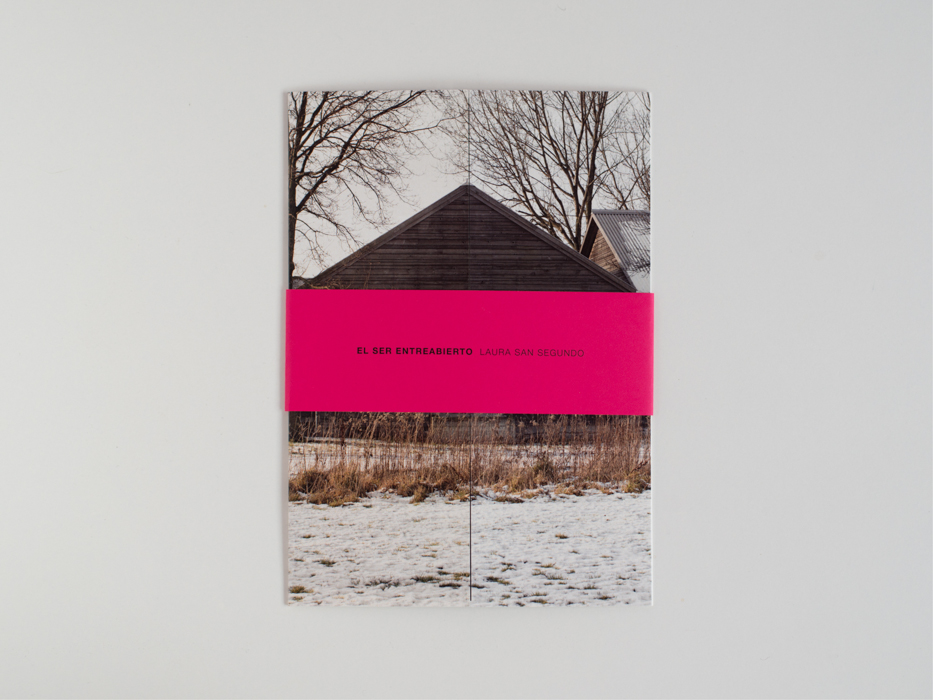 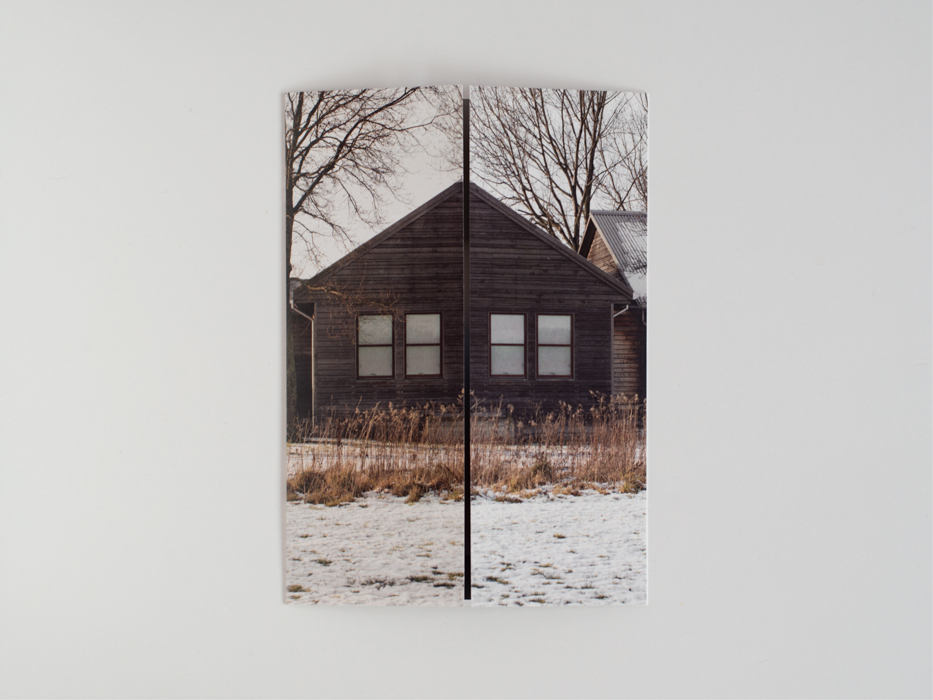 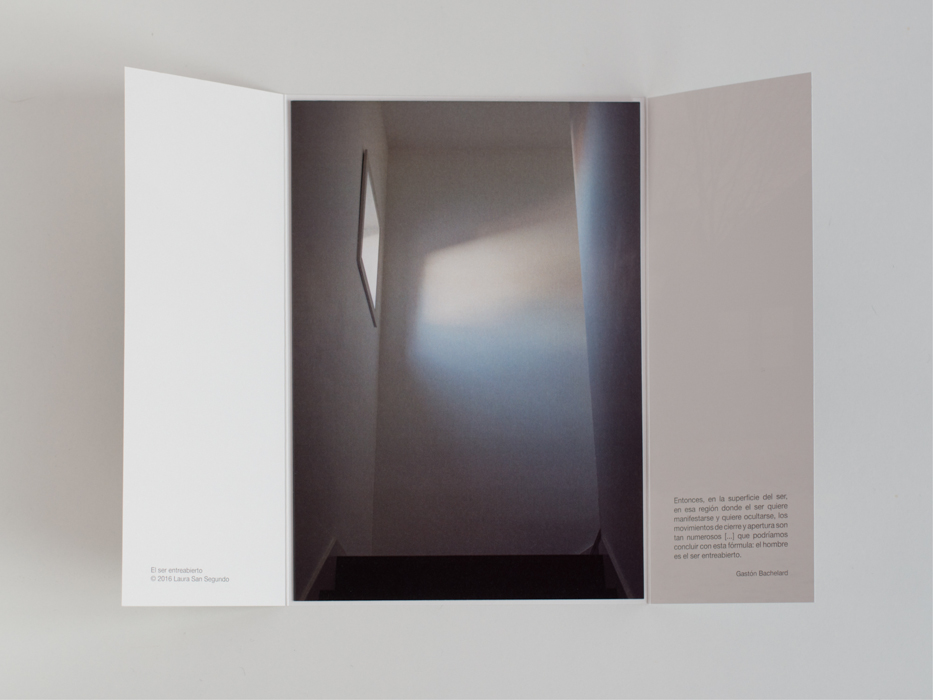 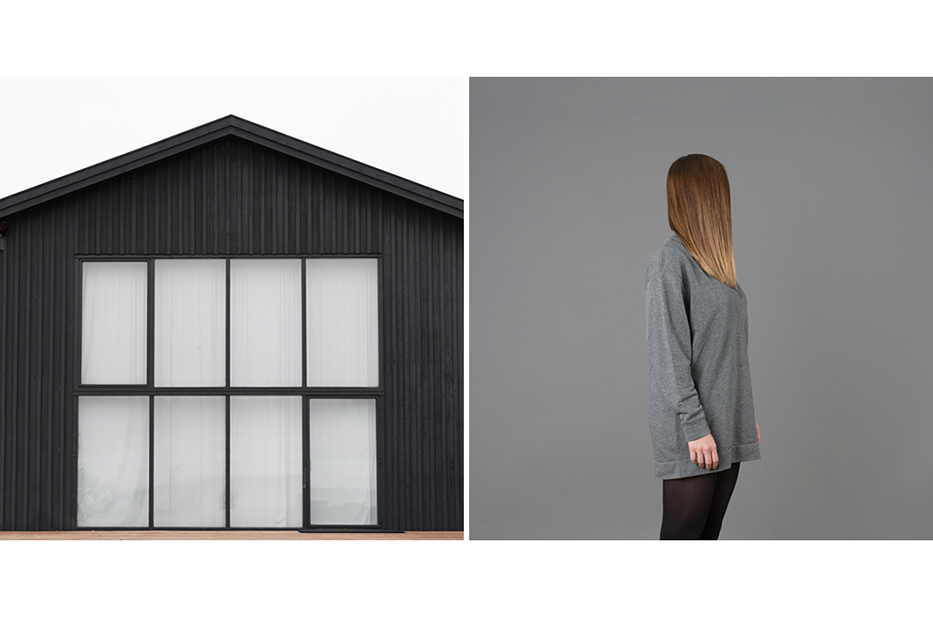 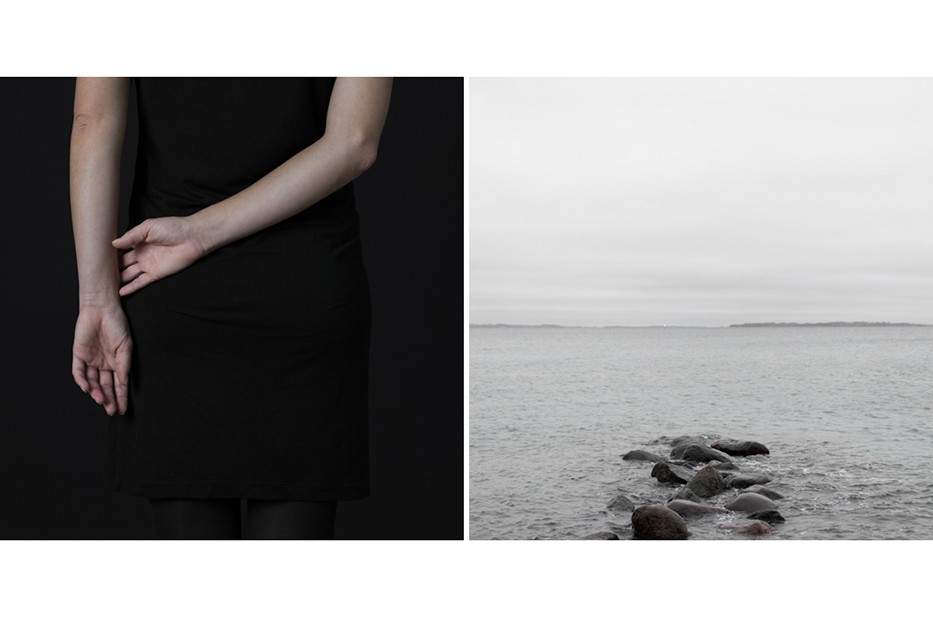 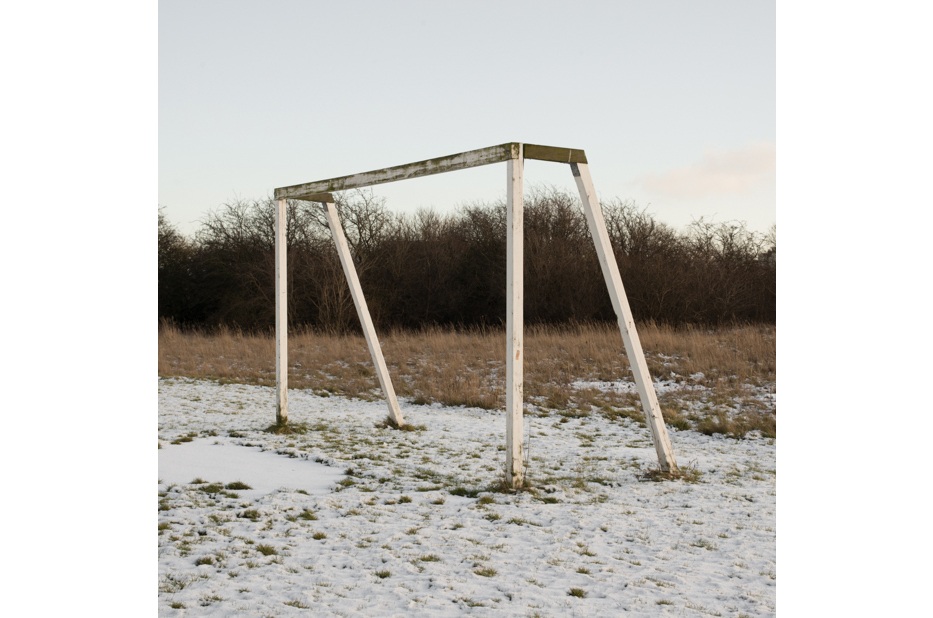 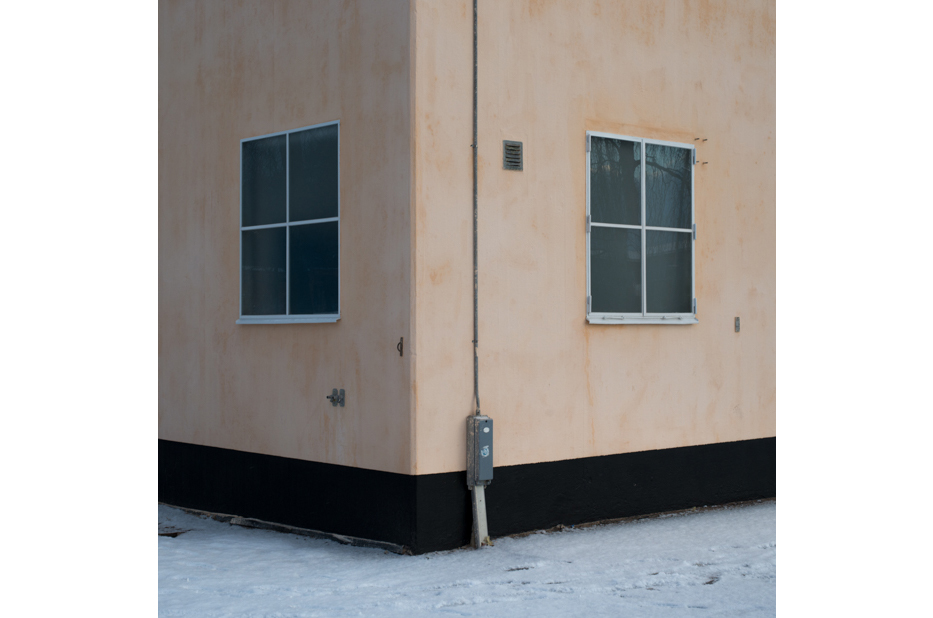 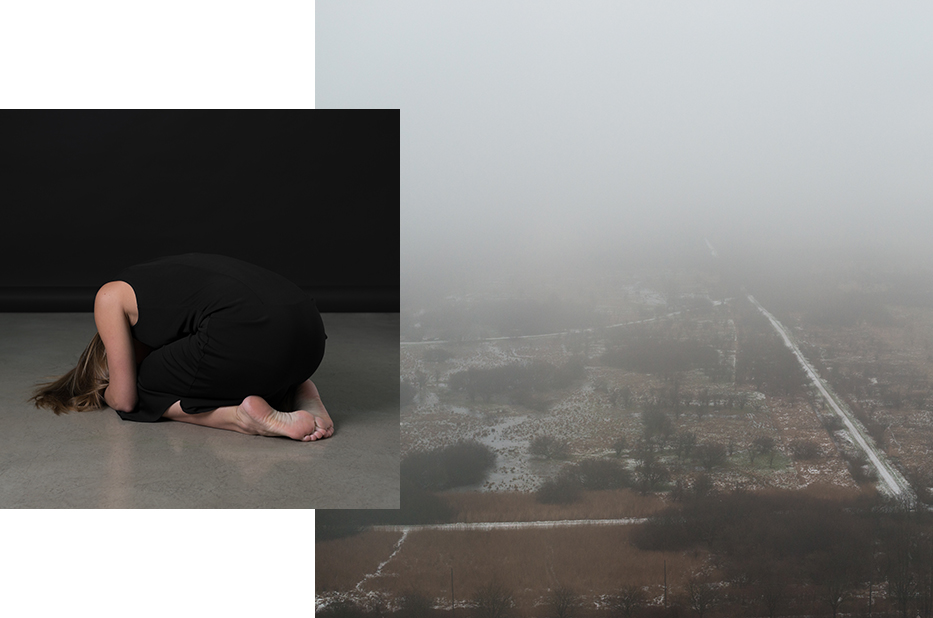 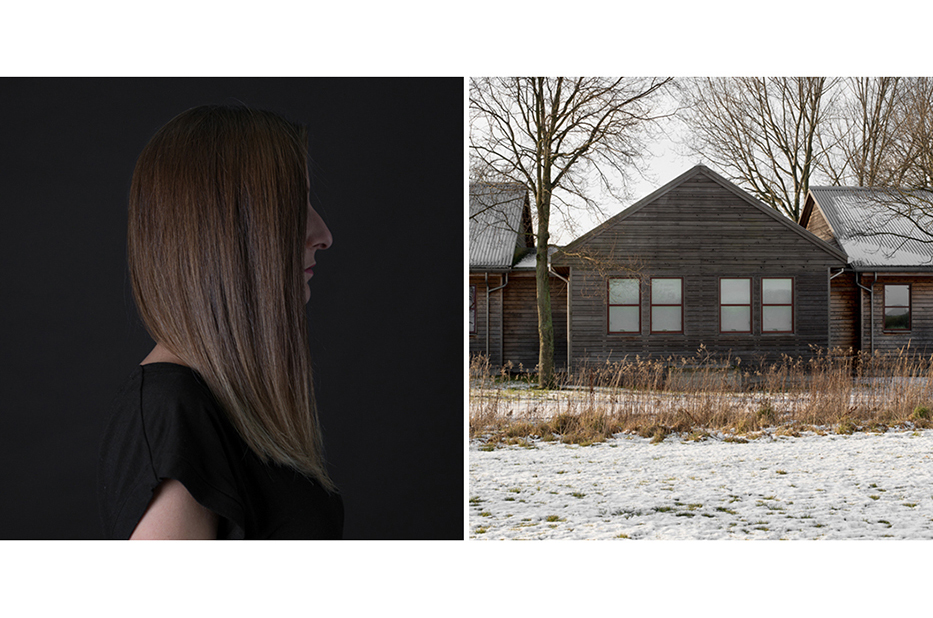 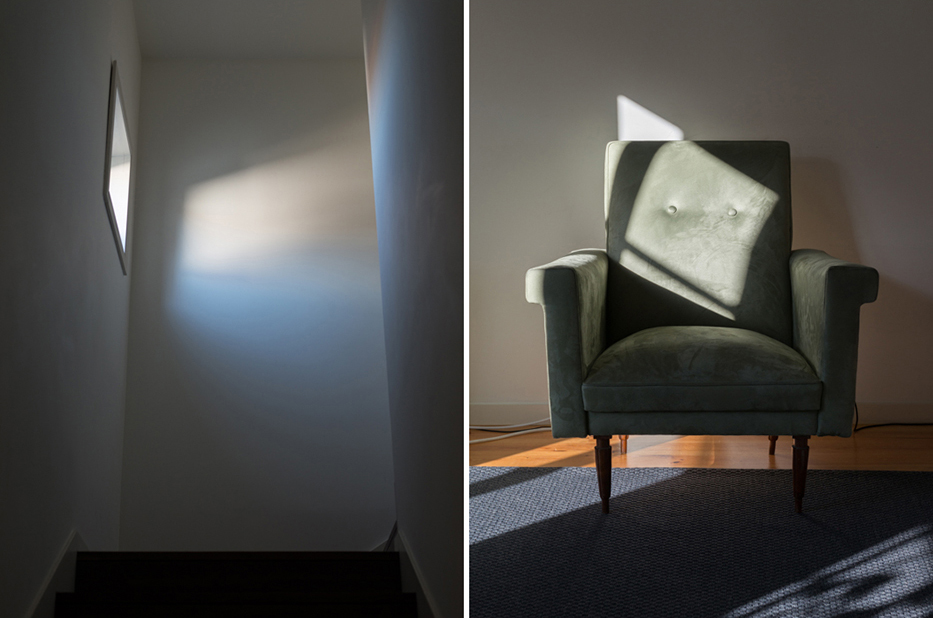 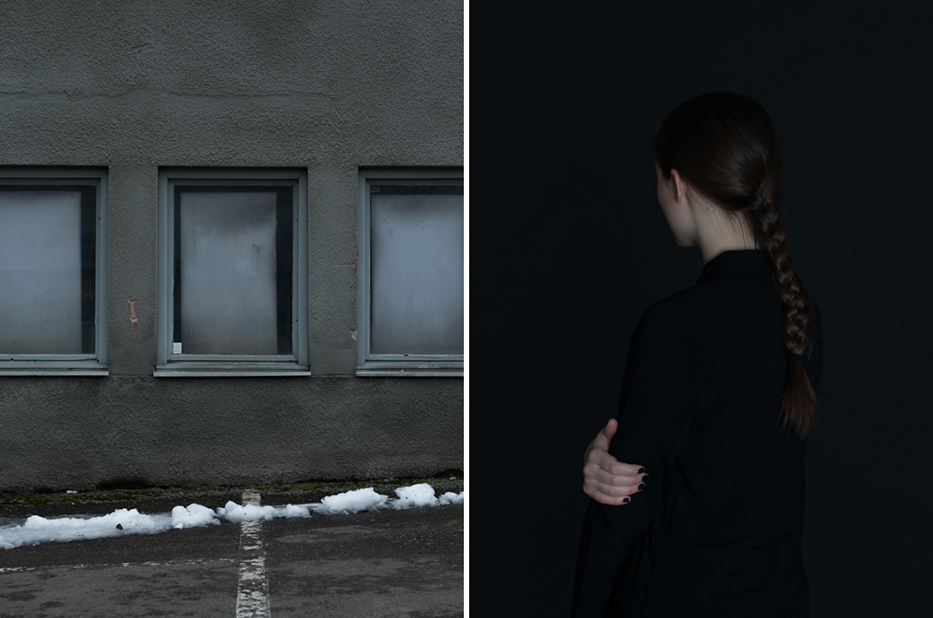 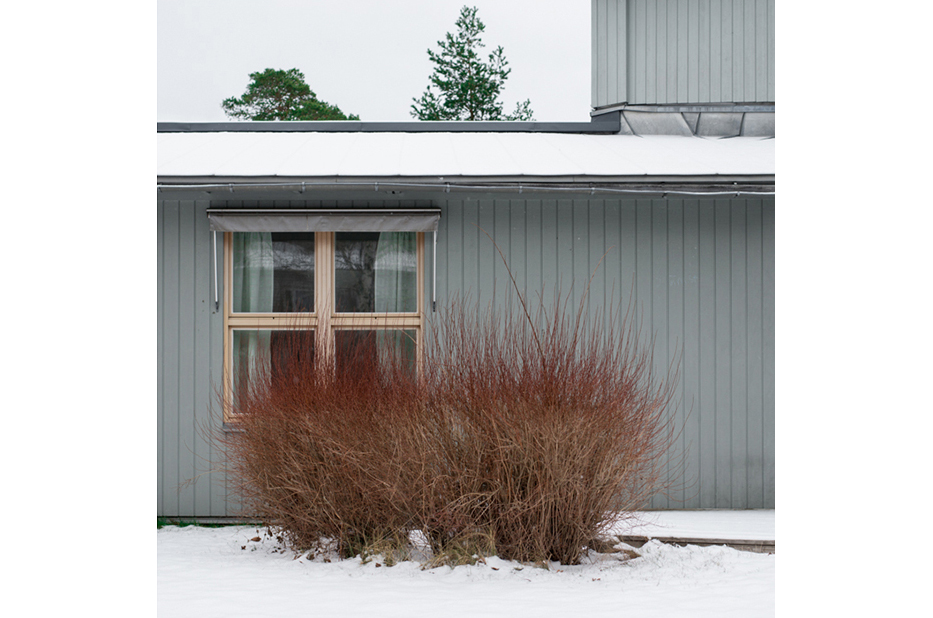 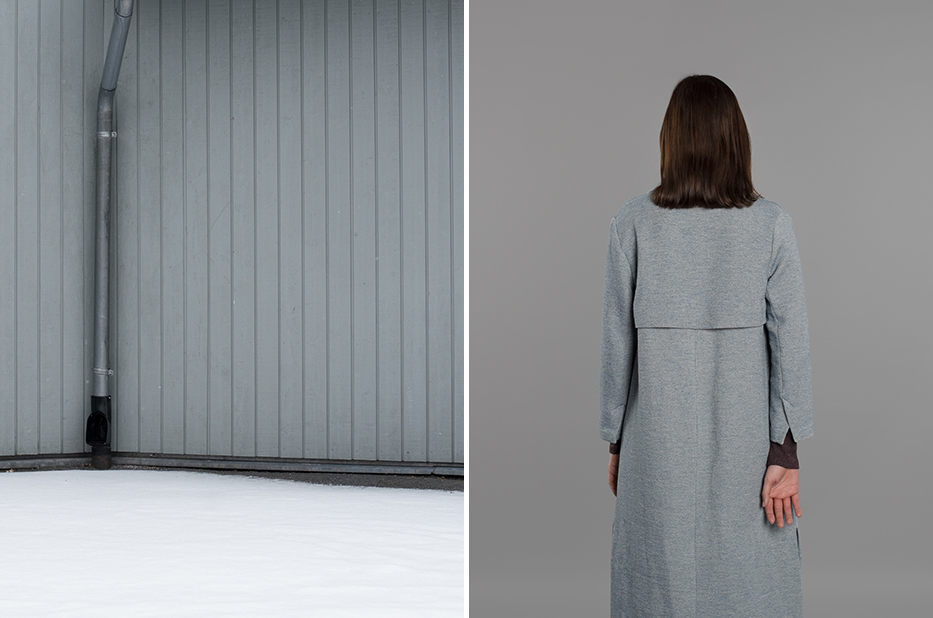 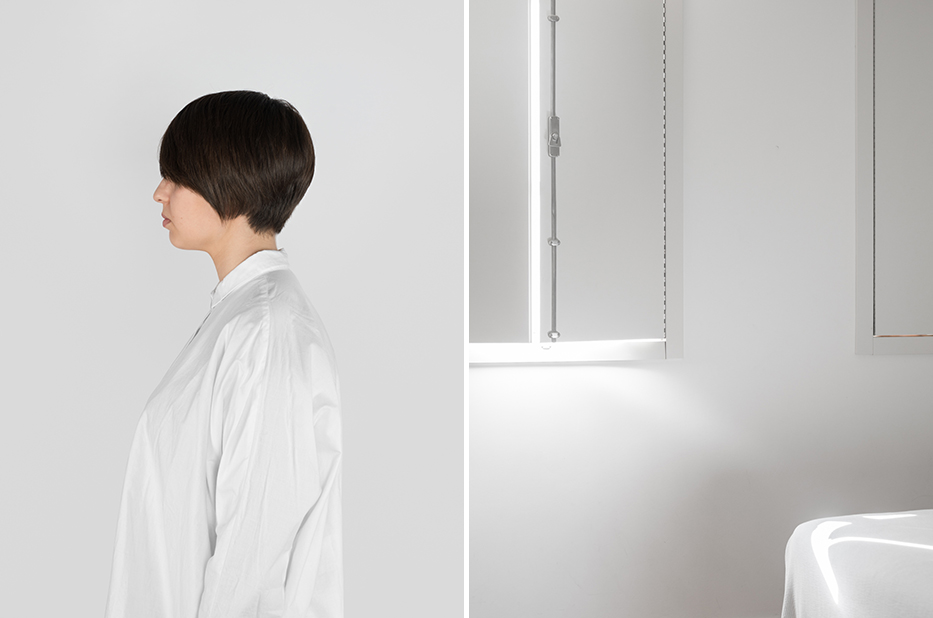 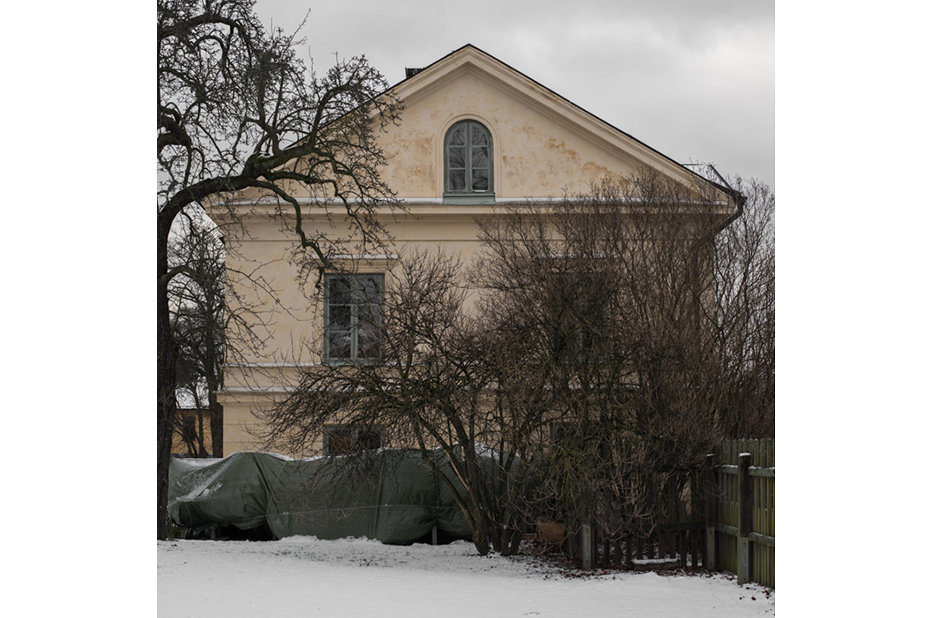 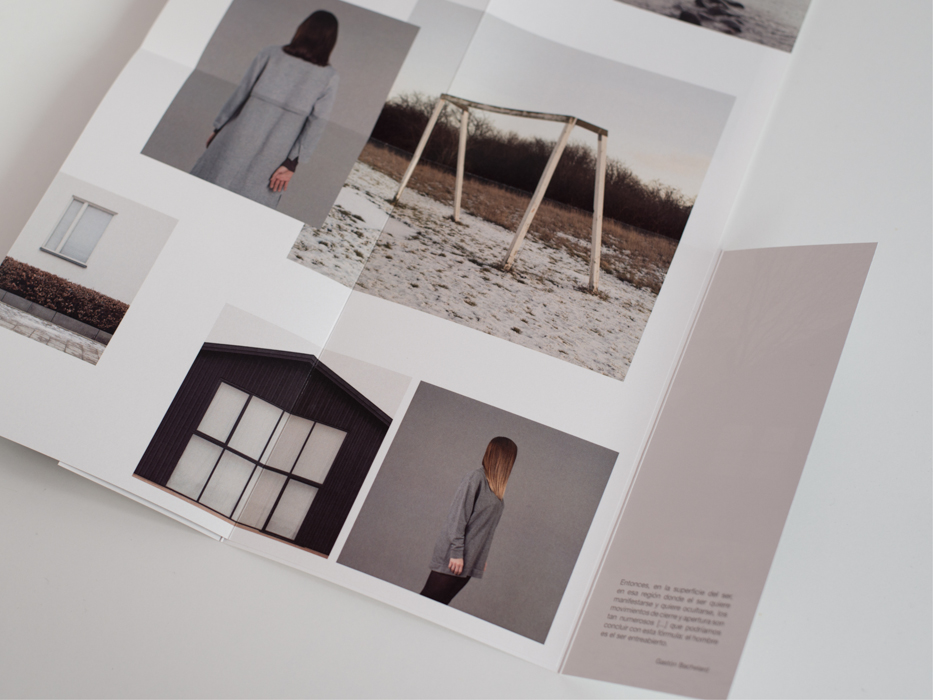 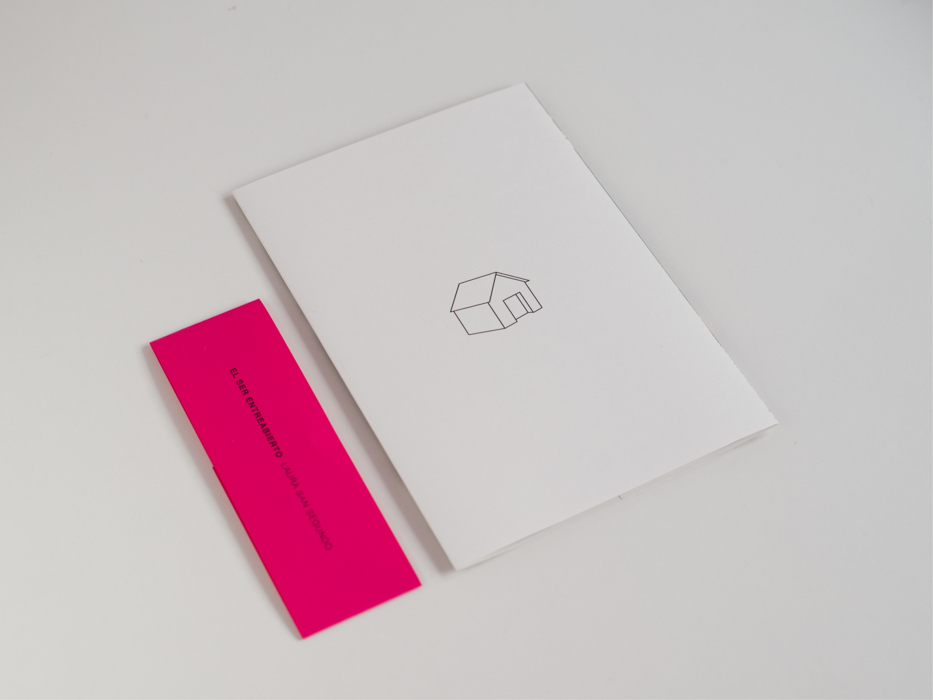 “[…] on the surface of being, in that region where being wants to be both visible and hidden, the movements of opening and closing are so numerous, so frequently inverted, and so charged with hesitation, that we could conclude on the following formula: man is half-open being”. Gaston Bachelard, The Poetics of Space, 1957.

In his book The Poetics of Space (1957), Gaston Bachelard reflects on the house from a symbolic and psychological point of view, considering it as a topography of ourselves, and also as an instrument to analyse the human being and its relationship with the world, which makes us think about the house as a being rather than an object. This specular relationship is the starting point of my project, that I have articulated through parallelisms and projections between the spaces and the individuals, both represented in my images as structures that hold an inner place, with opening and closing mechanisms: those structures can be either a rigid shell or, as Bachelard says, a space inhabited by the universe.

[+ info]:
Interview for Intermediae/Matadero (in Spanish)