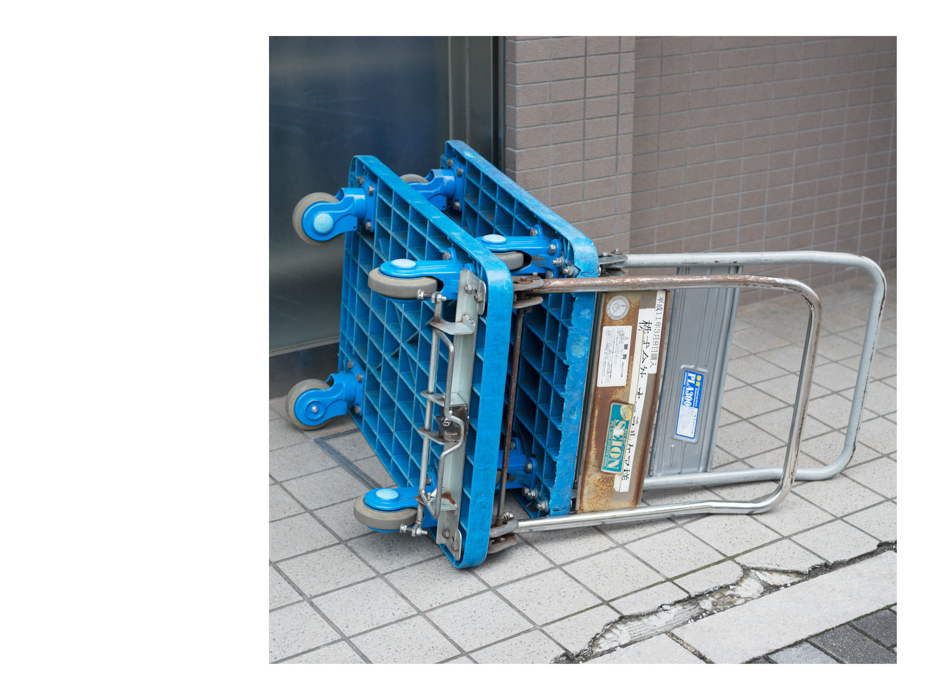 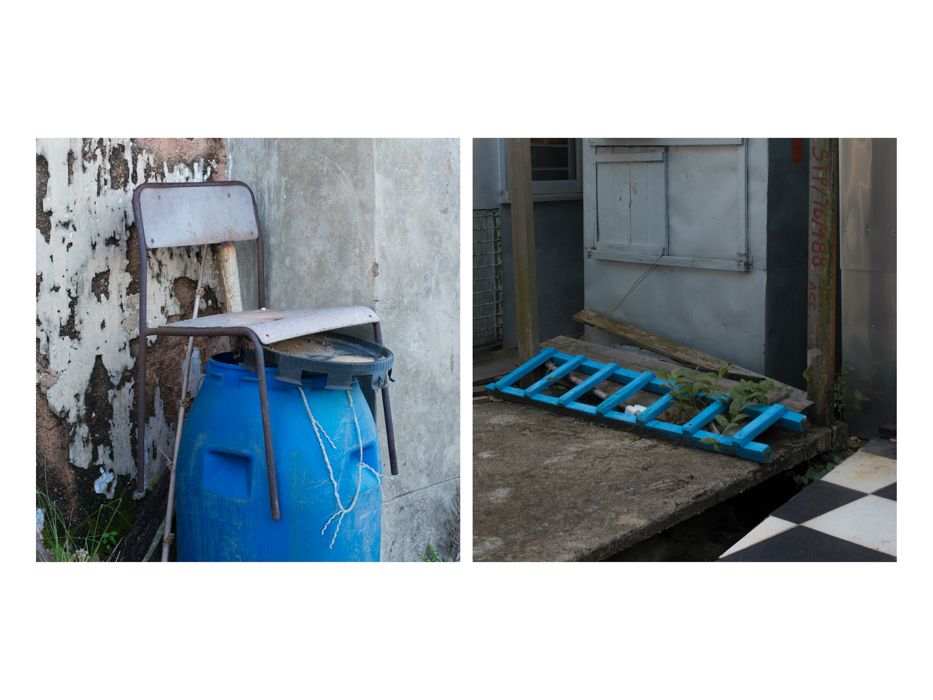 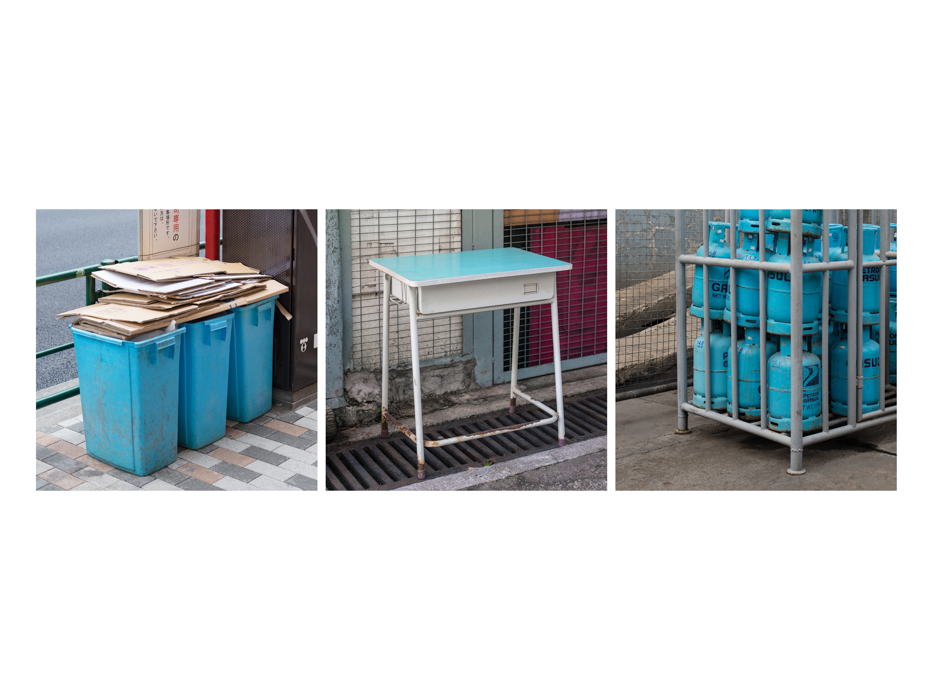 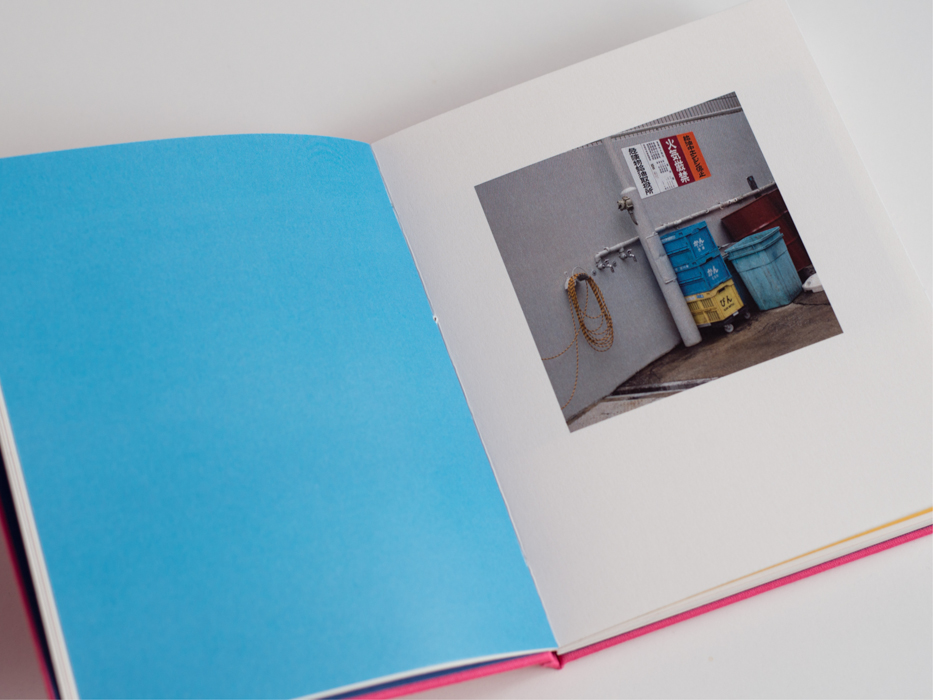 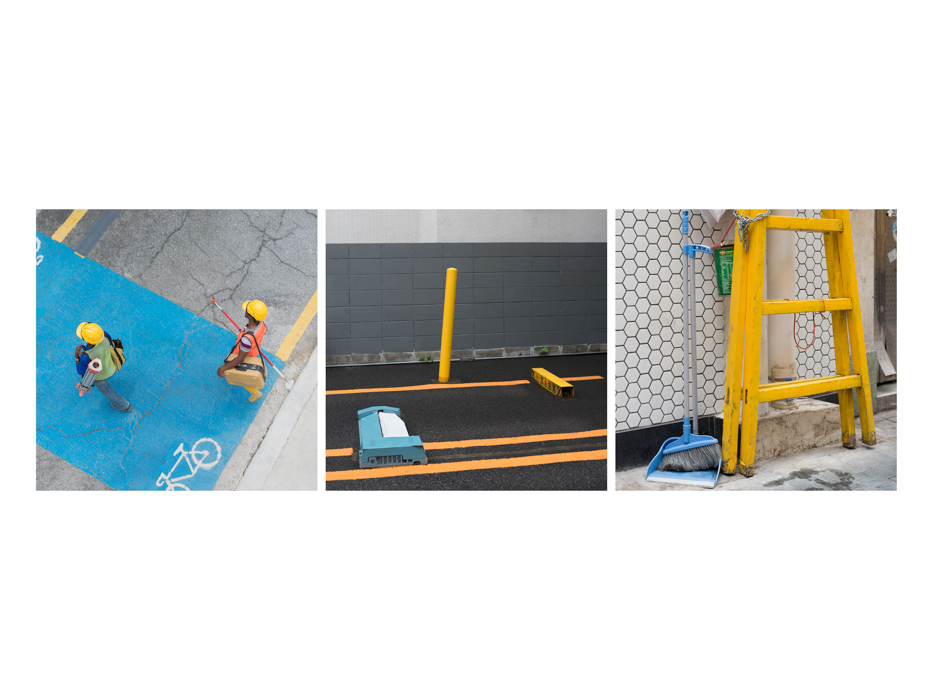 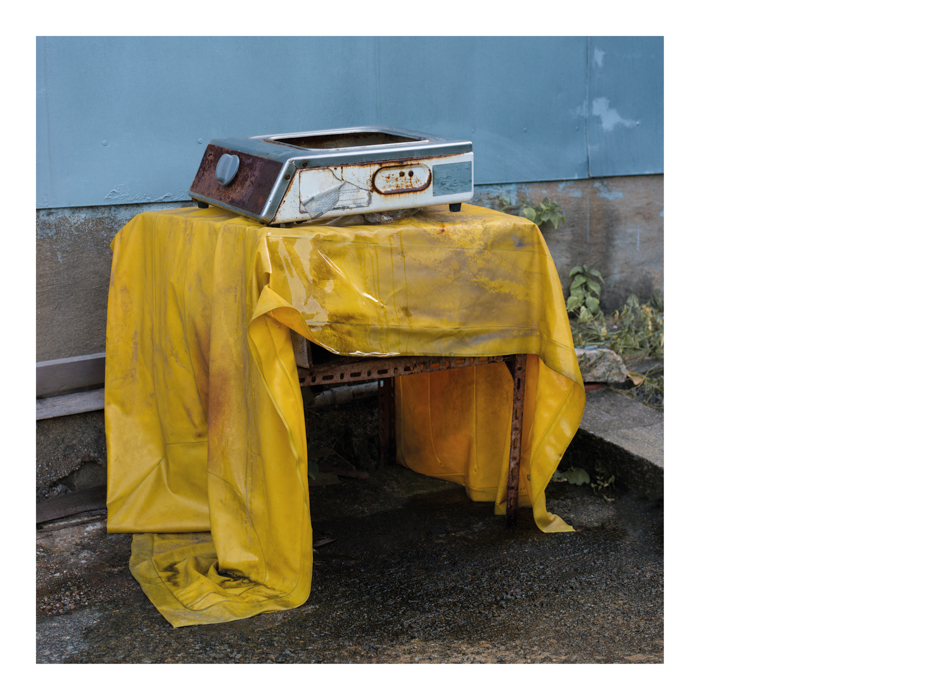 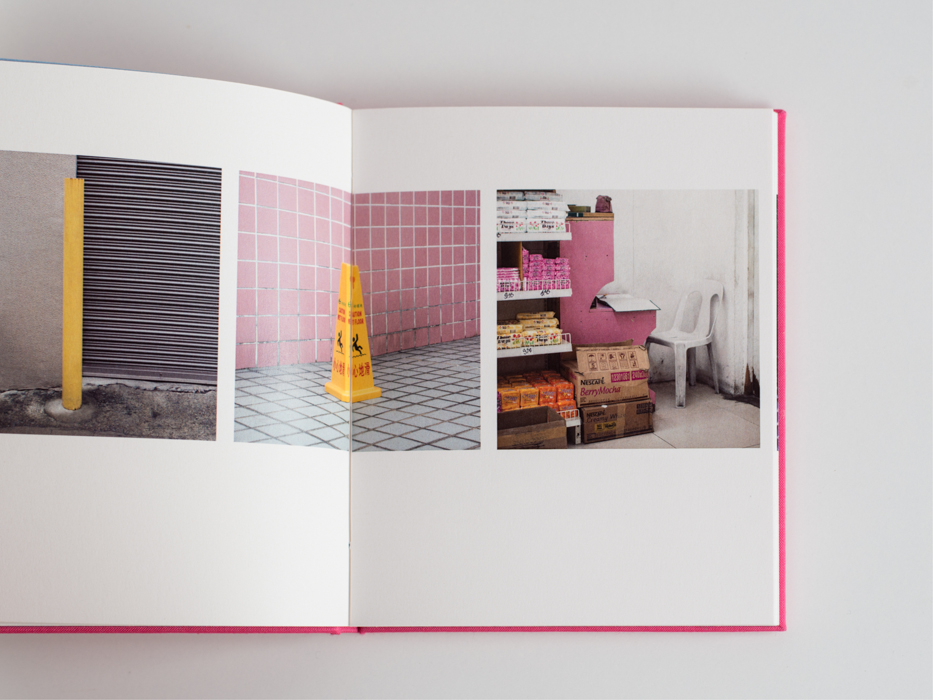 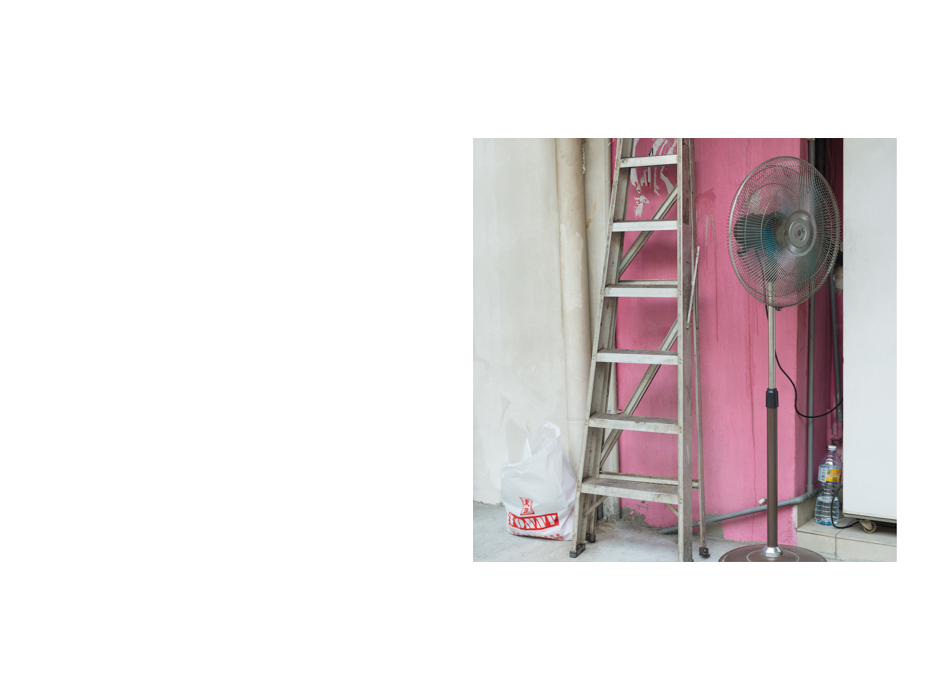 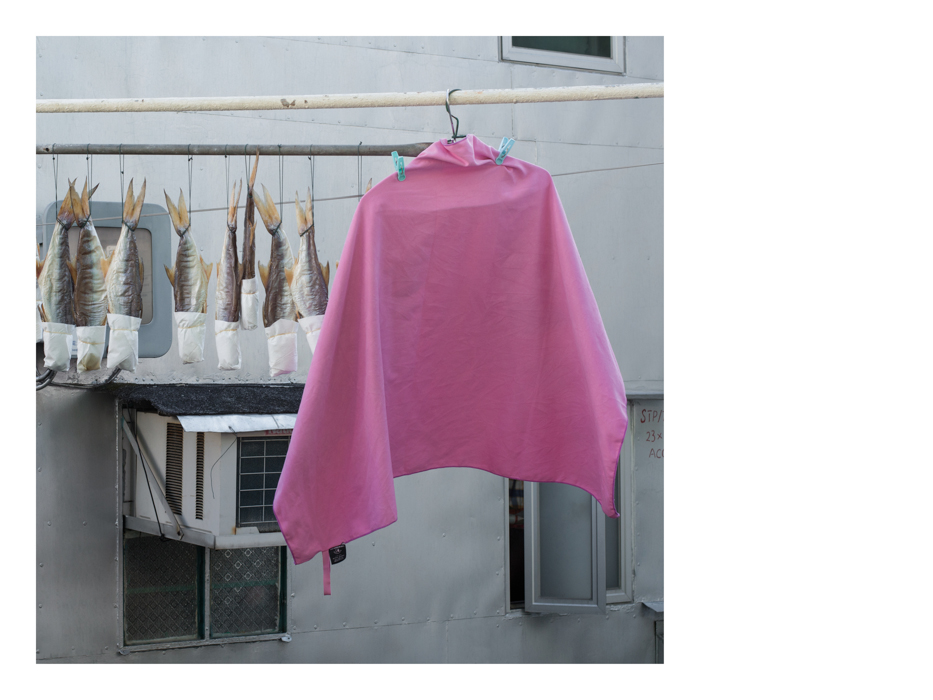 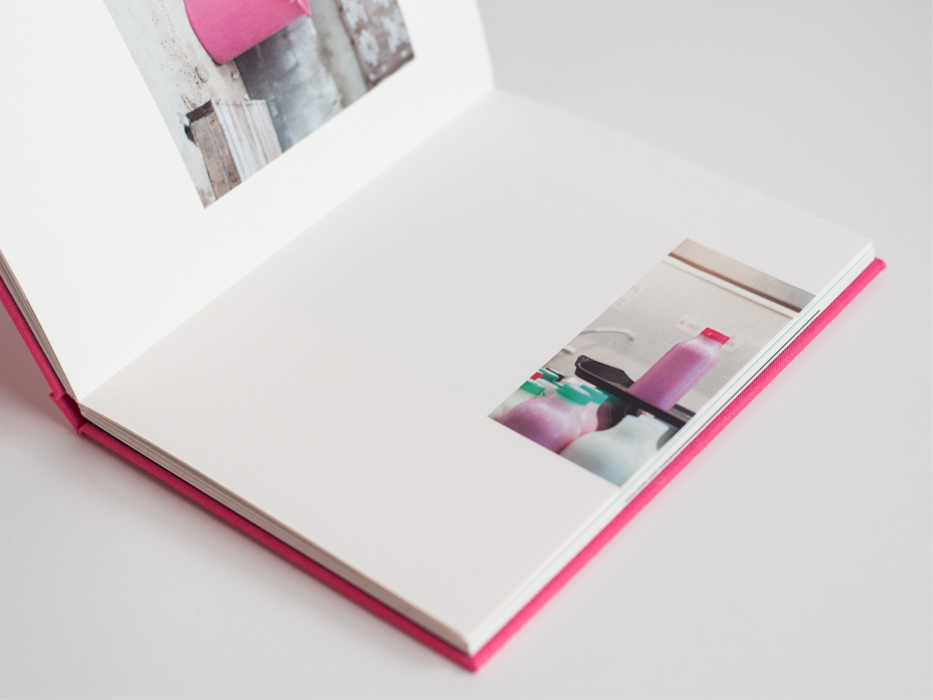 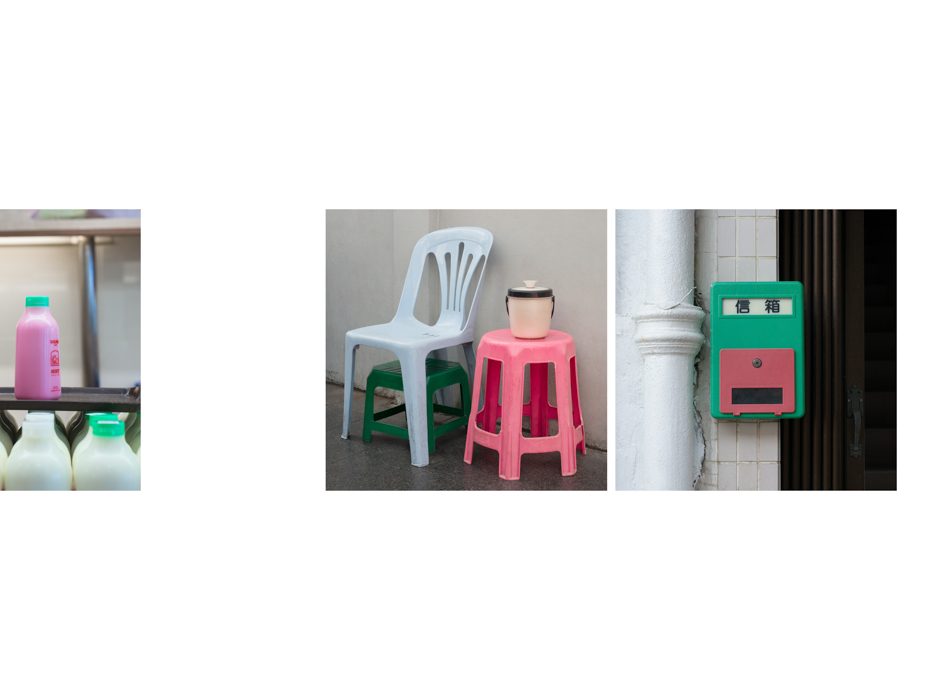 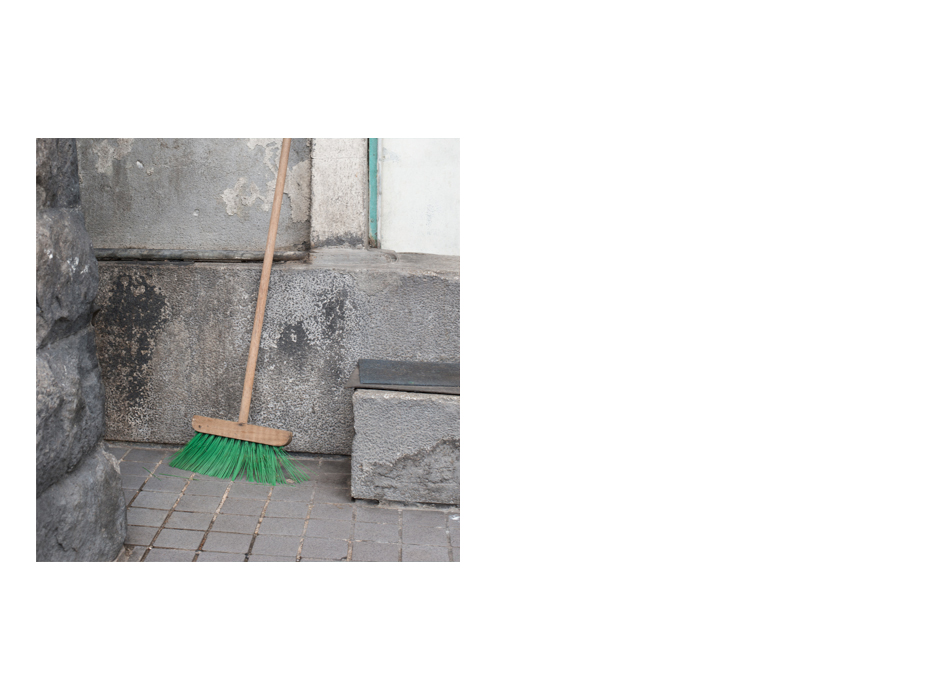 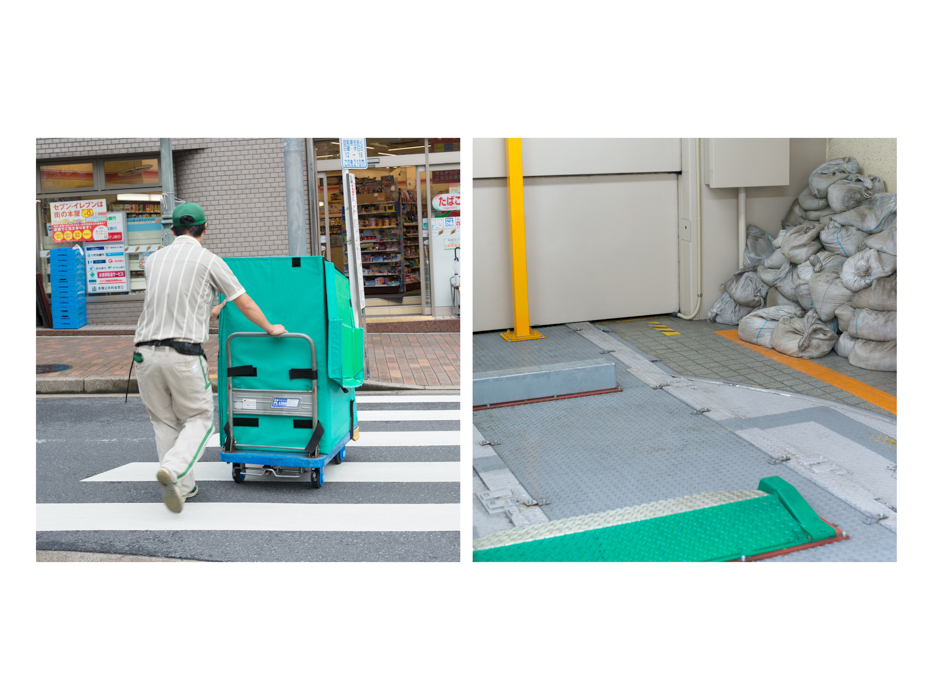 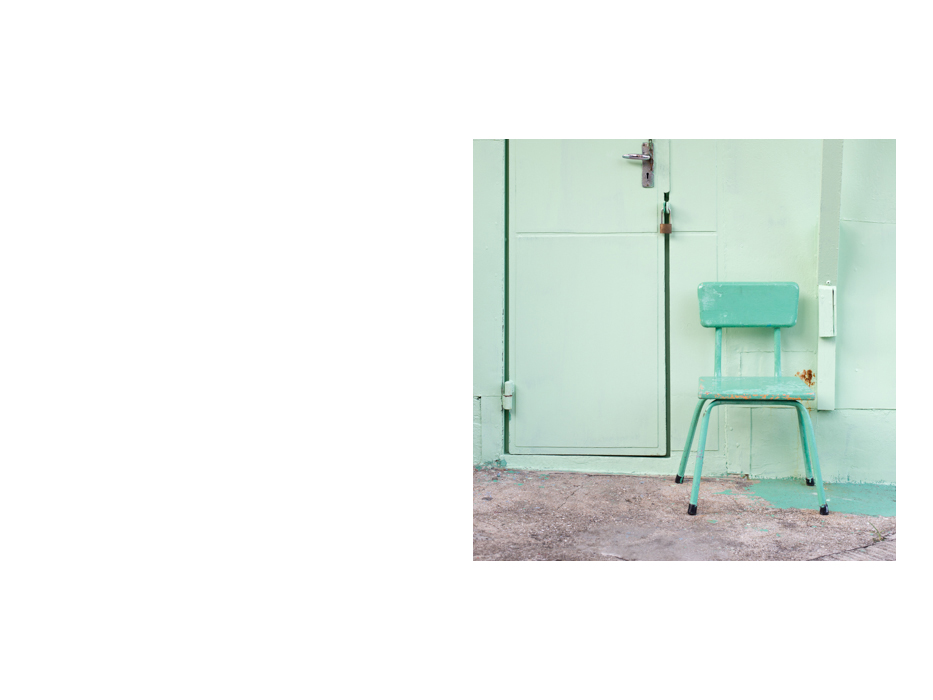 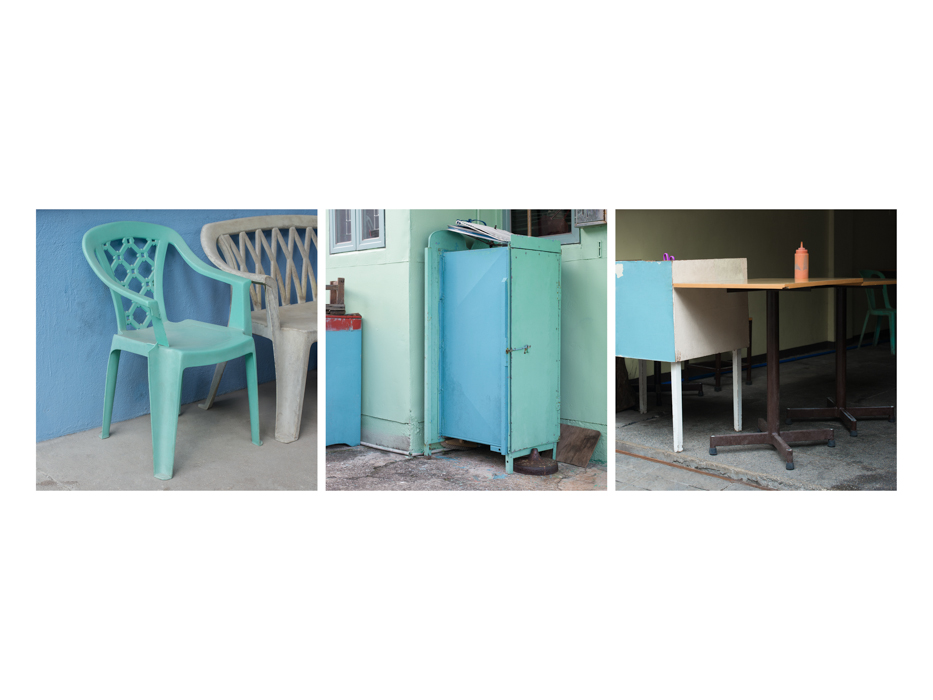 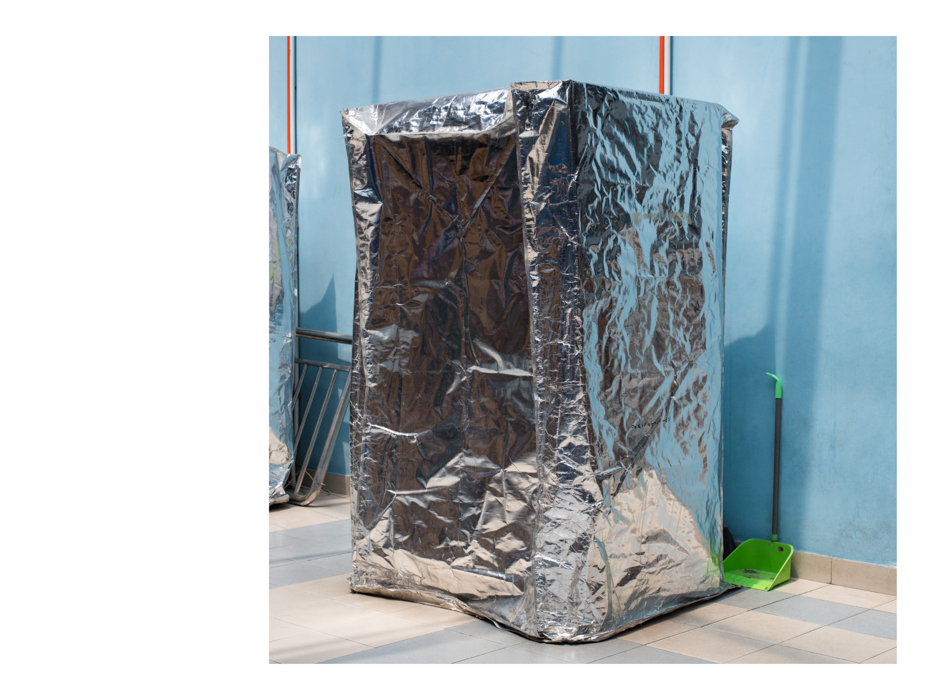 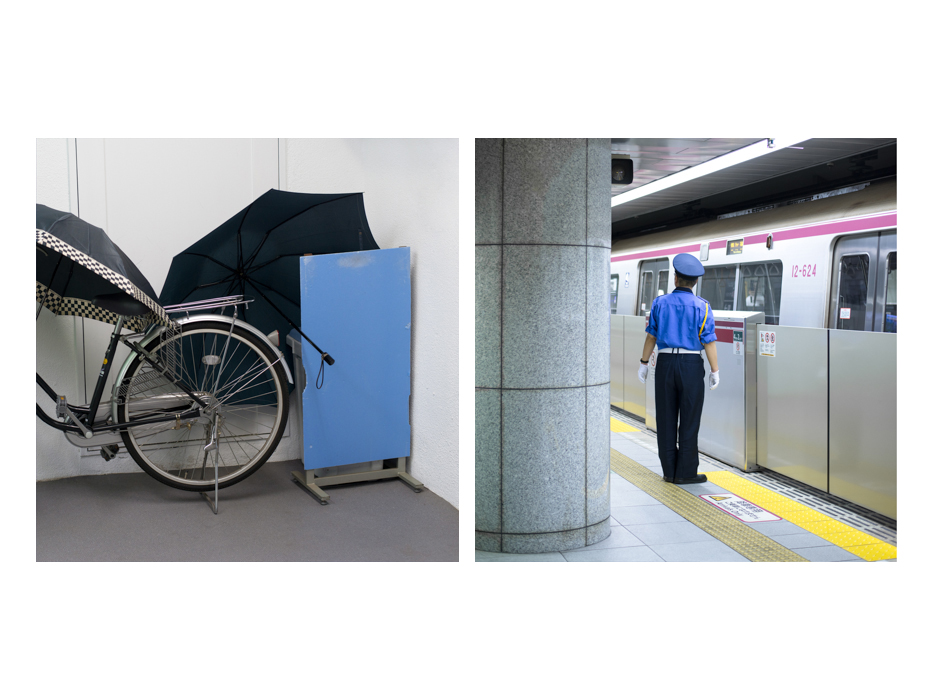 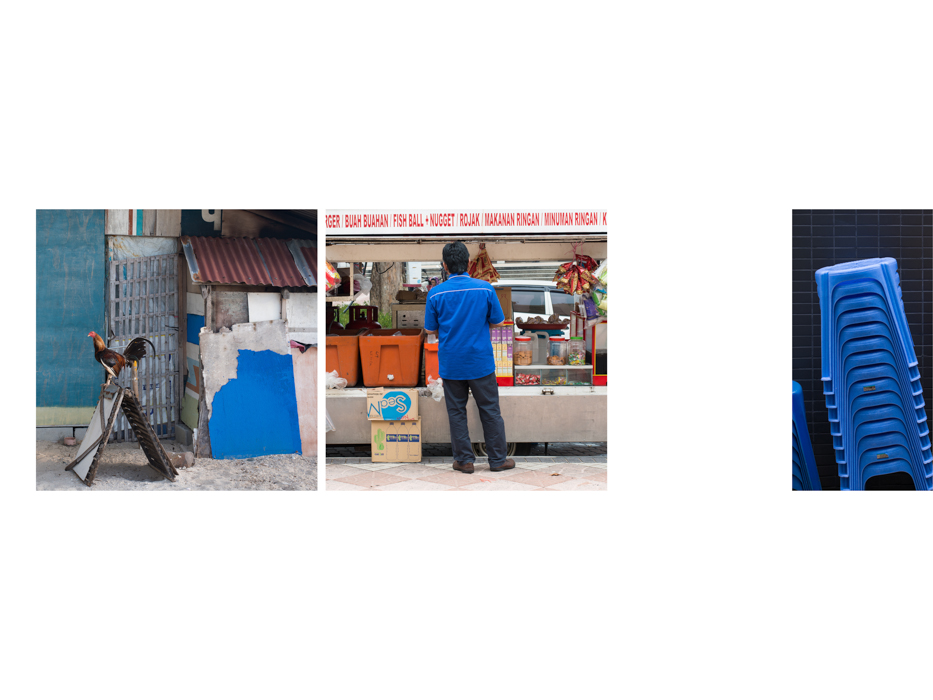 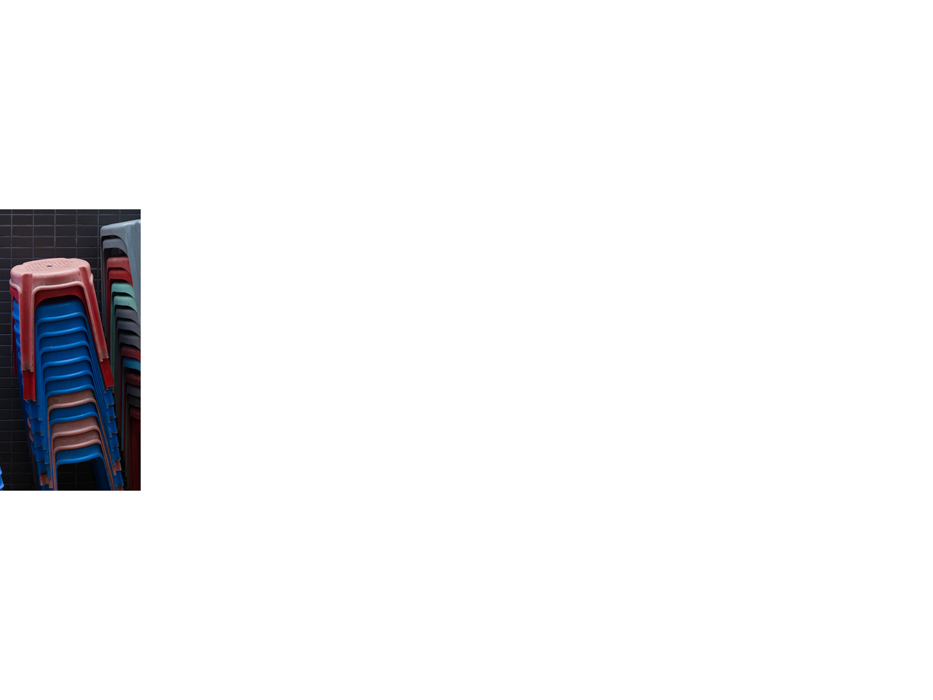 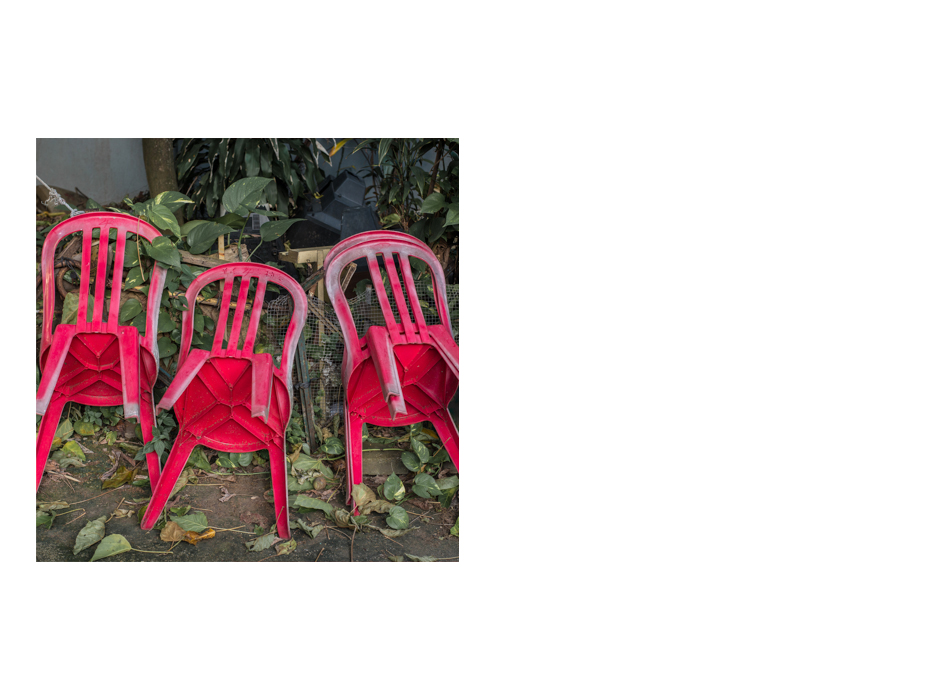 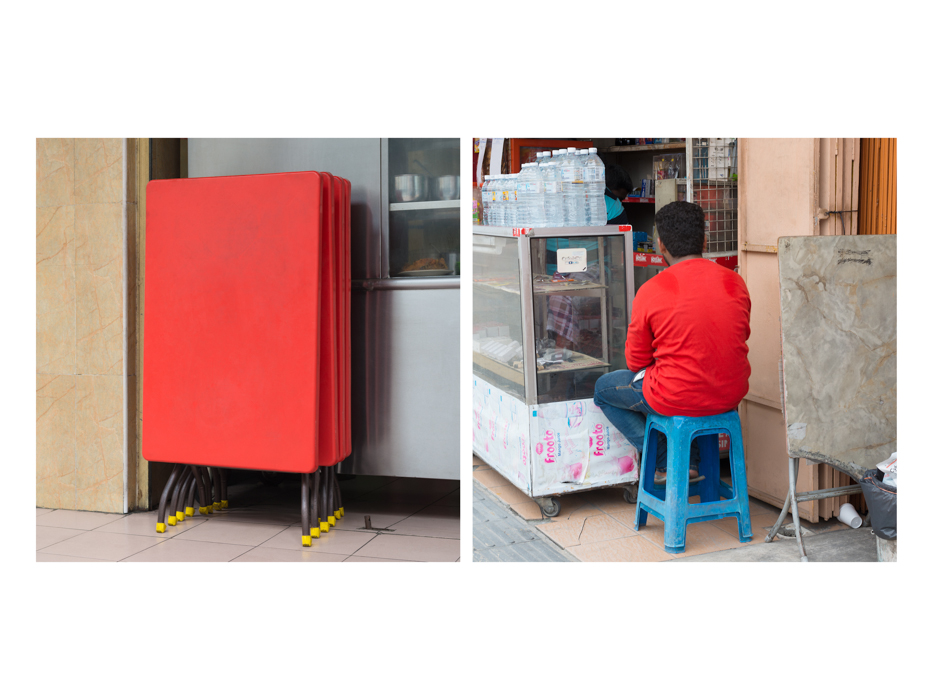 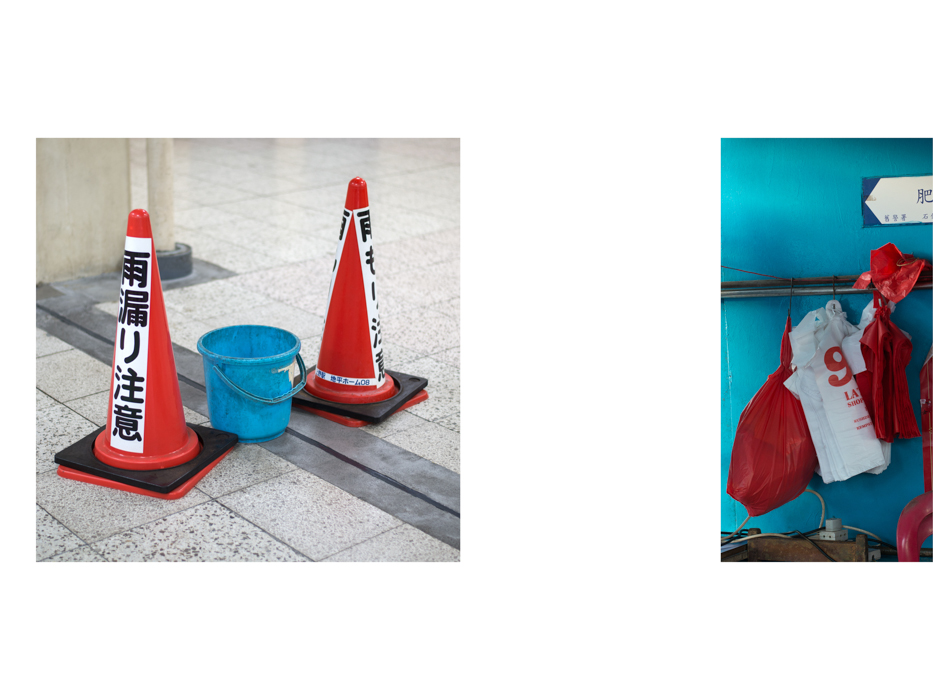 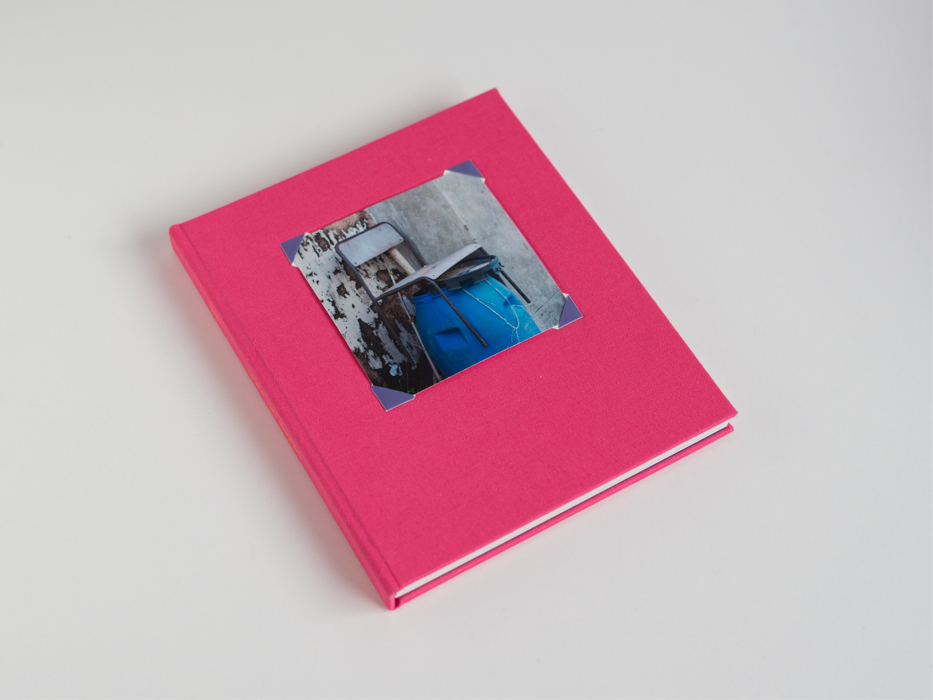 Grey is a series of images taken between 2015 and 2016 in Bangkok, Kuala Lumpur, Manila, Malapascua, Hong Kong and Tokyo, where I documented the daily life through the accumulation and repetition of accidental still lifes found on the streets –quotidian but singular objects– and those places where nothing really happens; an observation exercise organized by chromatic connections where I do not focus on what is considered representative (the events, the beauty of a place or its monuments), but on the numerous small gestures and objects that reveal the human energy contained in a city through the way they have been organized, accumulated, placed or abandoned on the street.

This search or exercise is not only a playful way to wander, but a new way of experiment and represent the urban space, without the solemn tone of the classic documentary photography; as well as an analysis of the contemporaneity of these particular contexts (South East Asia and Japan), through the representation of its traces: mass-produced plastic objects that reminds us the incessant consumption of disposable products.