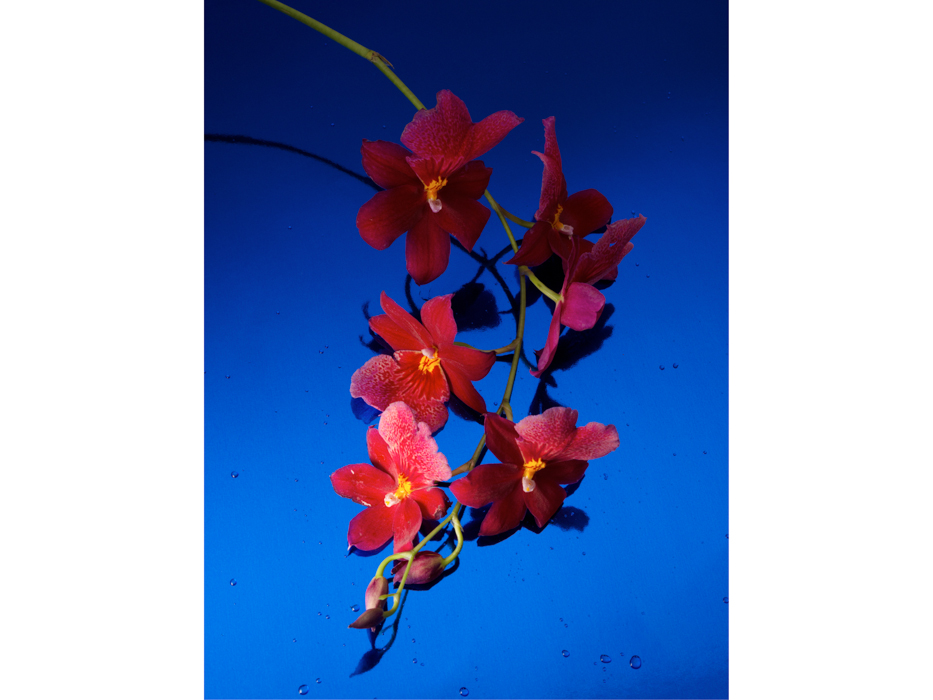 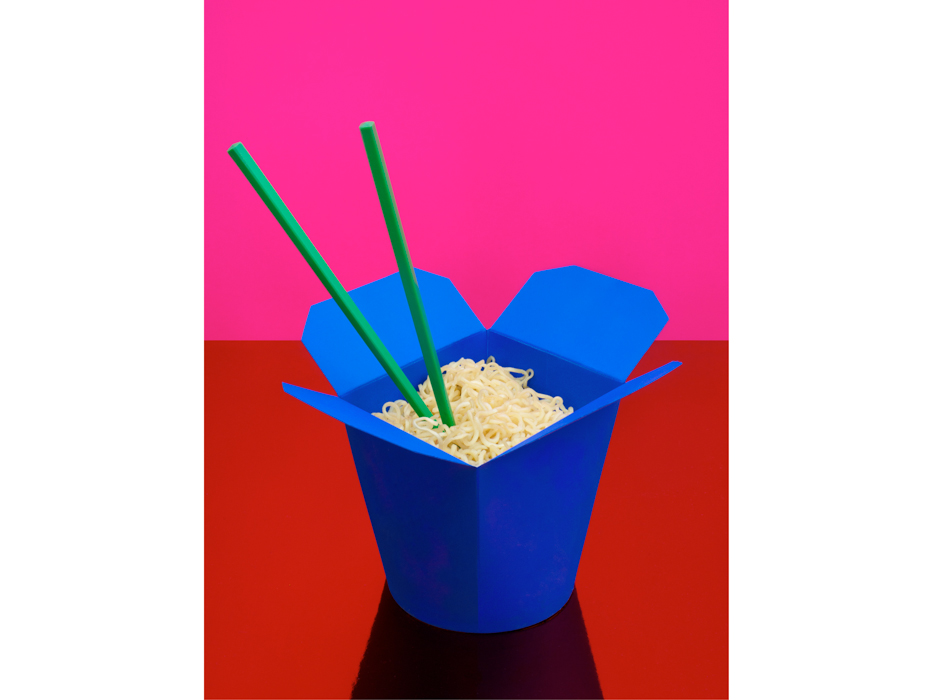 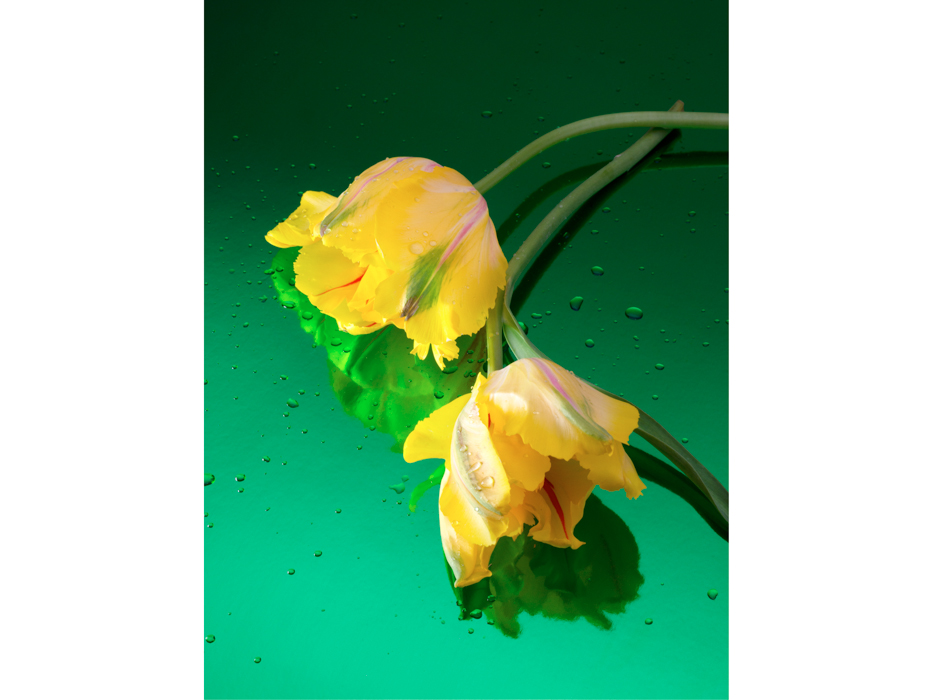 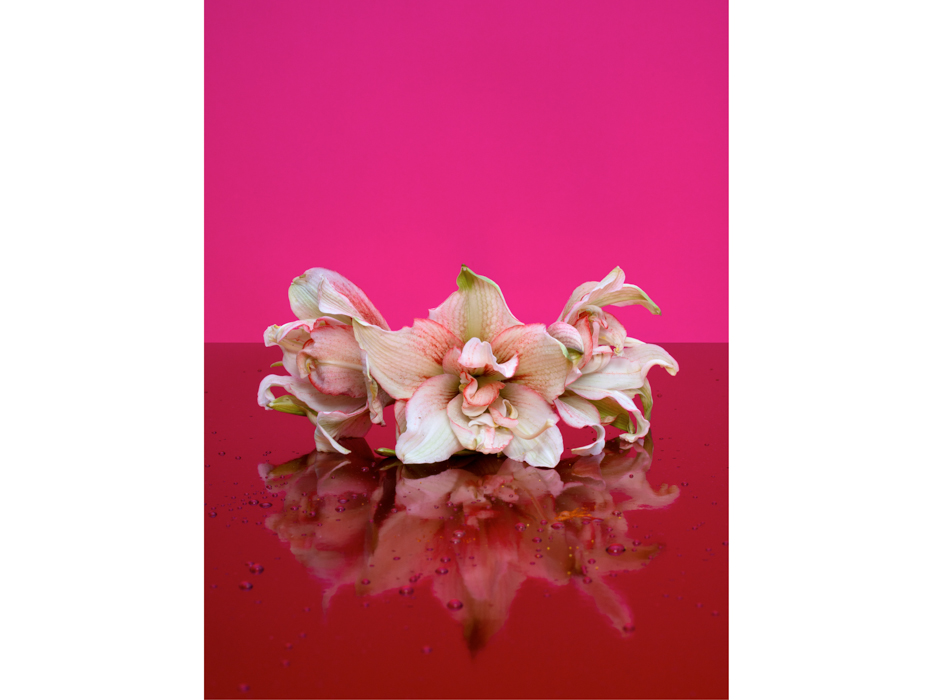 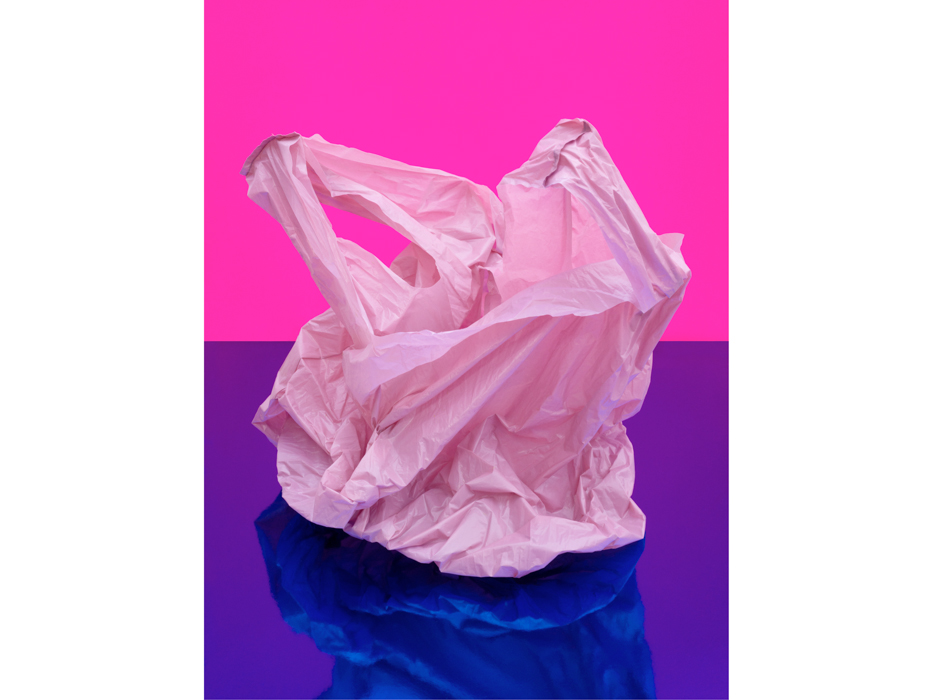 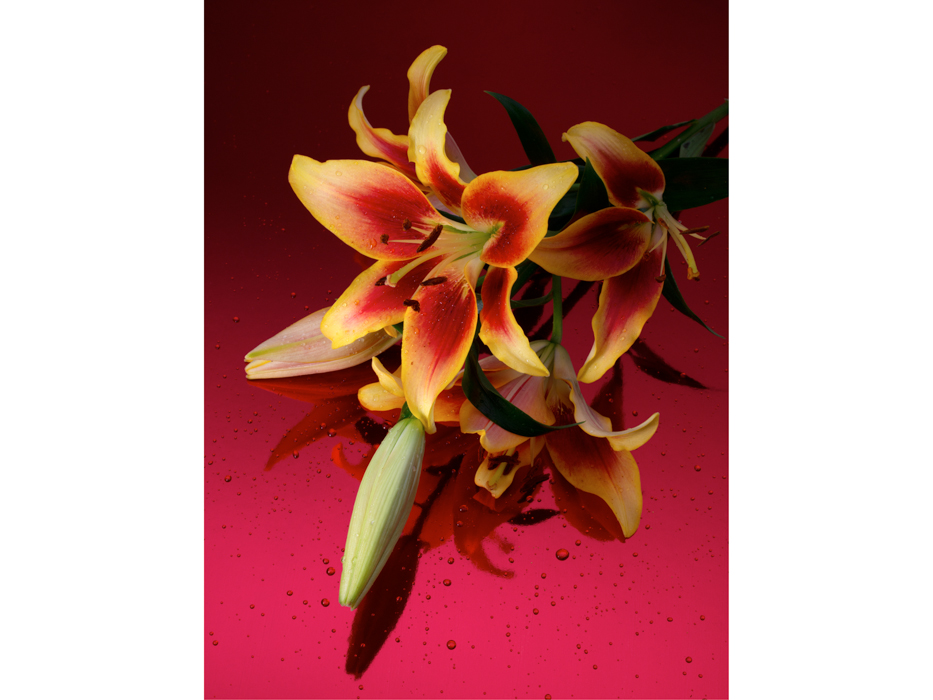 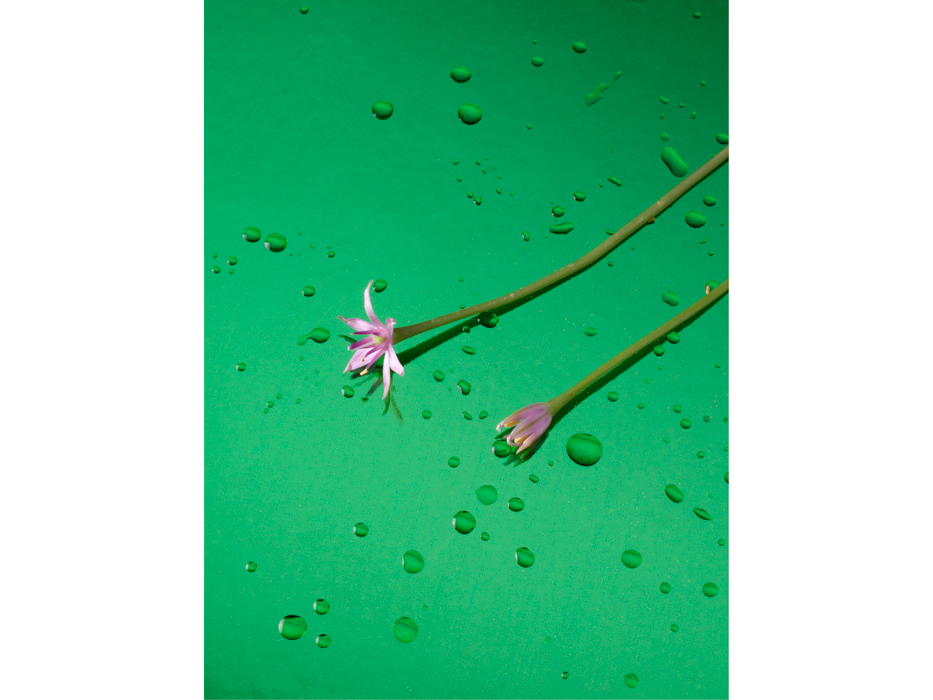 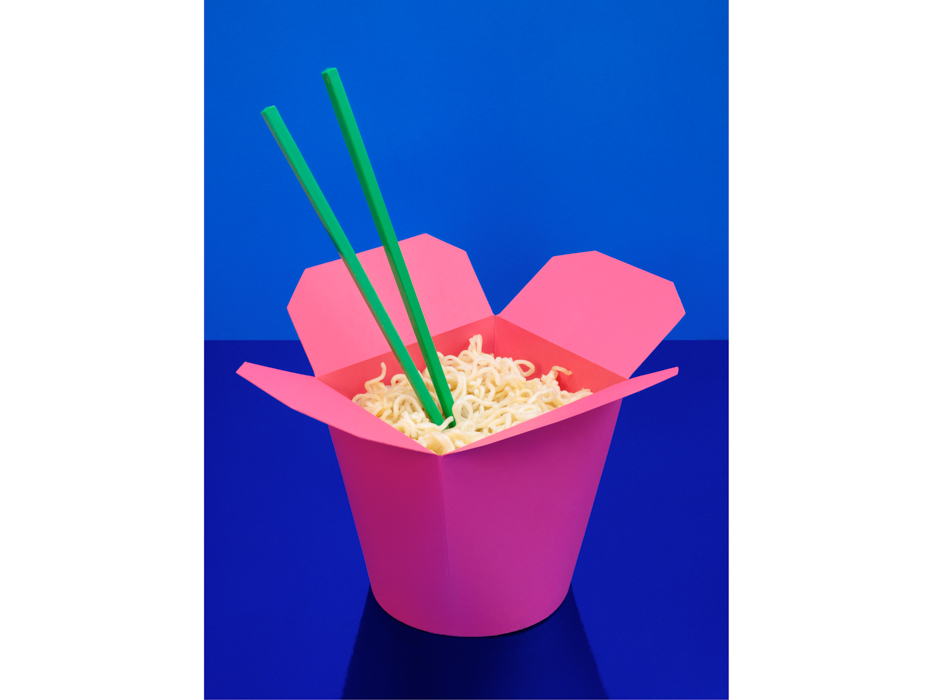 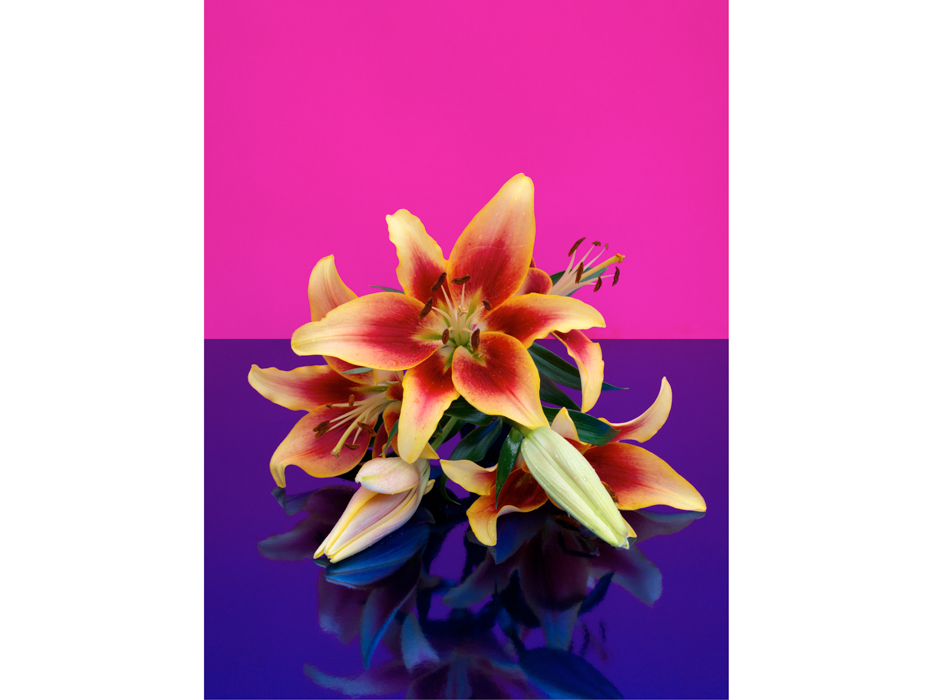 Kikikaikai (奇々怪々) is a Japanese term that refers to what is ‘strange, but captivating’, something I aimed to represent through this still life series, where there’s a certain search for beauty that is at the same time decadent and dark.

The images depict one of the most traditional elements in still life painting since the origins of the genre, whose roots date back to ancient times but rose to prominence in the early 17th century: flowers. Represented alongside different common objects like a plastic bag or a noodles box, and with a characteristic ambiguous visual language –that might be misunderstood as 3D creations–, bring back a classic iconography, thought now to circulate in a completely different new context.