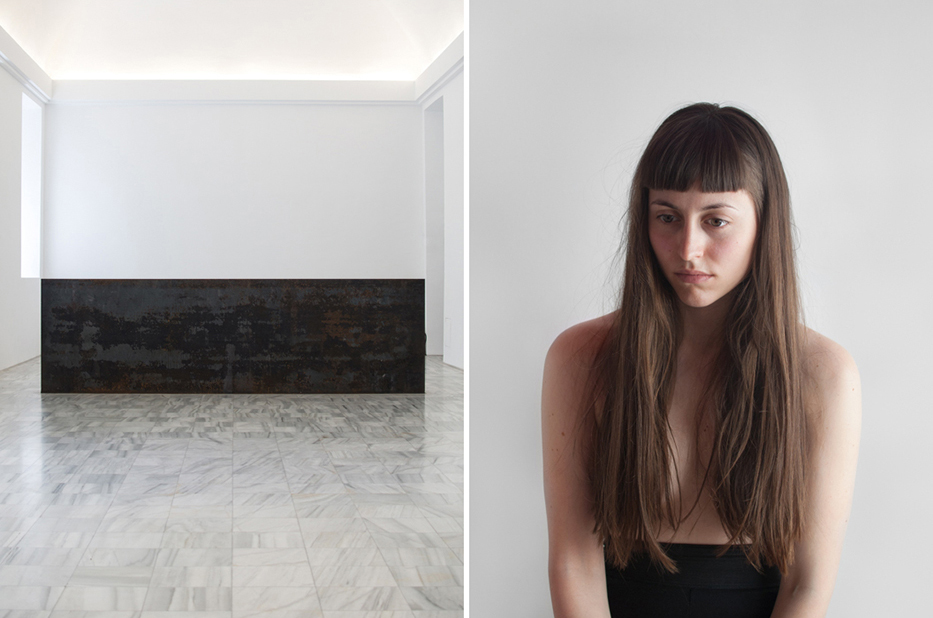 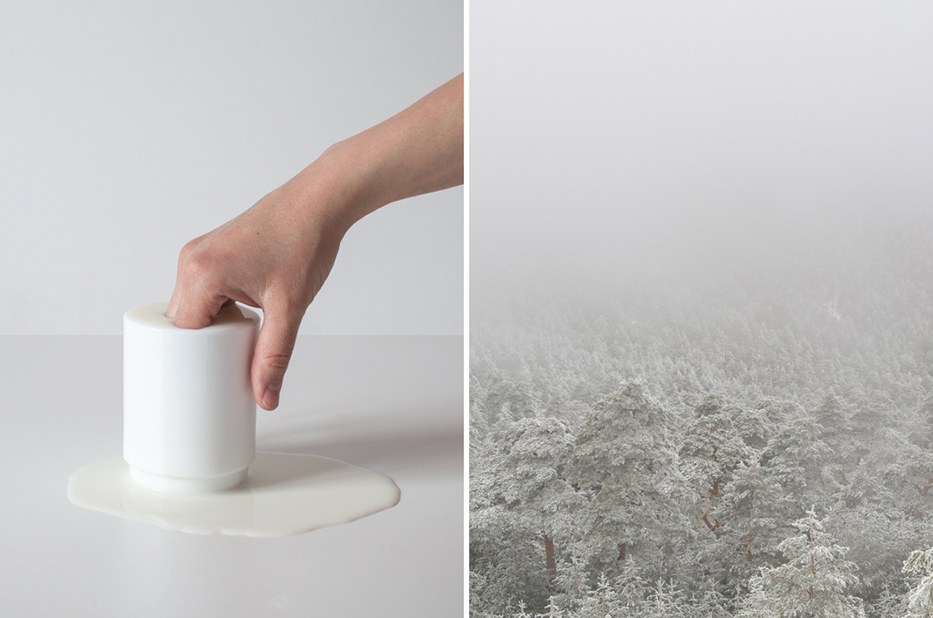 Siberia has a wide region that is permanently frozen, but owns numerous active volcanoes, like a a battlefield where everything actually occurs in silence.

These photographs were taken after a particularly unhappy time, shortly after I graduated. A sense of lost, loneliness and alienation marked this period of time and made me question and push myself with no clear results. Days of apparently calm were followed by days of extreme feelings. This personal series tries to reflect that state of containment that precedes the moment of emotional explosion, a moment of suspension where contradictory and opposing ideas converge. Richard Serra´s work in the first image is especially significant in this sense, as it makes reference to two deeply violent occurrences -the bombings of the cities of Guernica and Bengasi- and it is, however, an absolutely quiet and pure space that once is experienced and walked generates a particular feeling of calm and peace, maybe as a result of the measured balance and harmony between the physical place and the artist´s work.