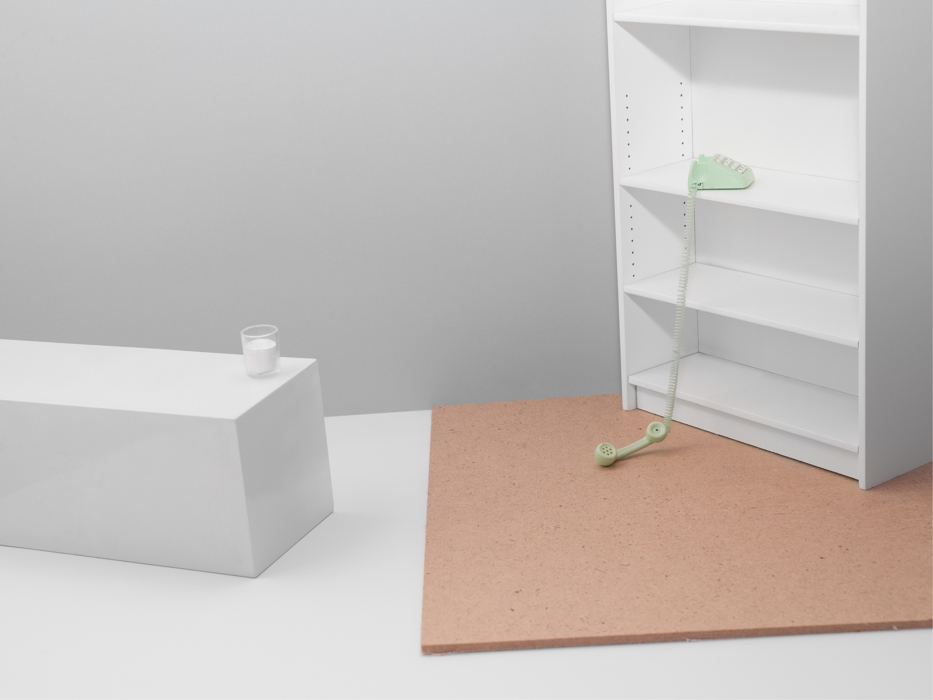 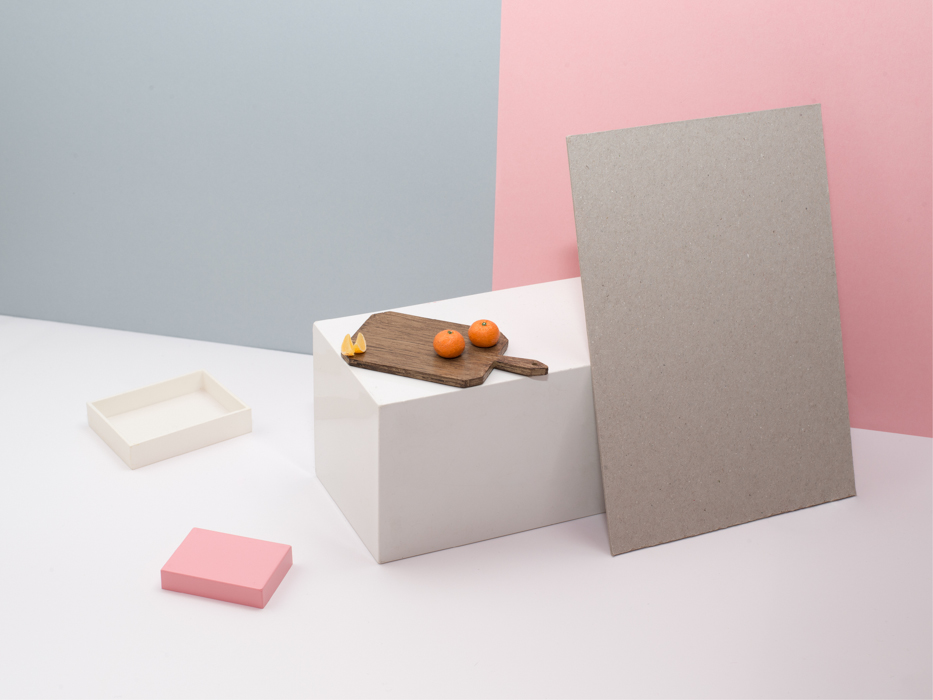 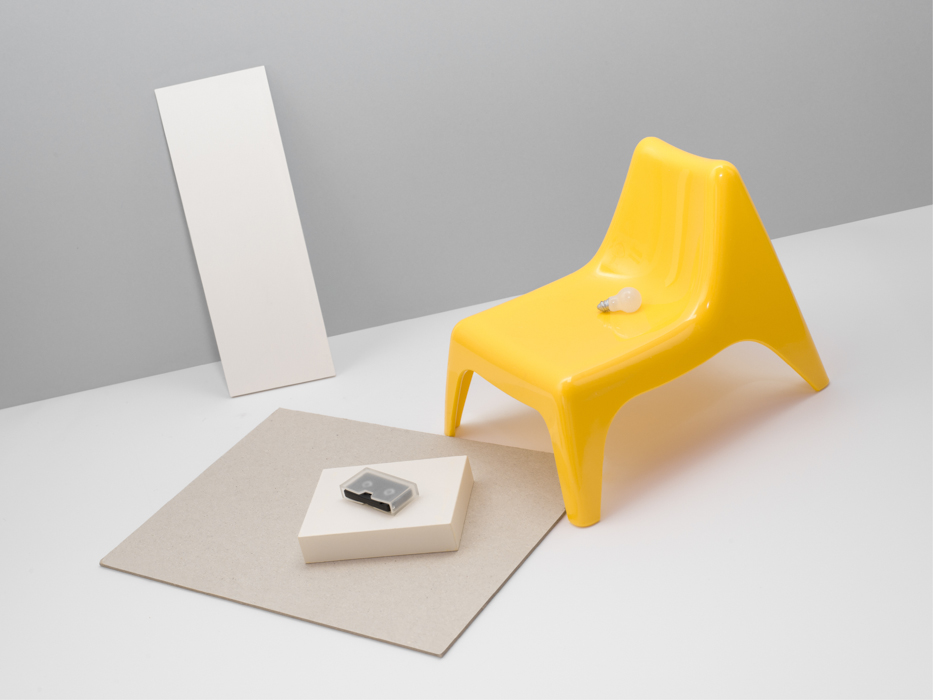 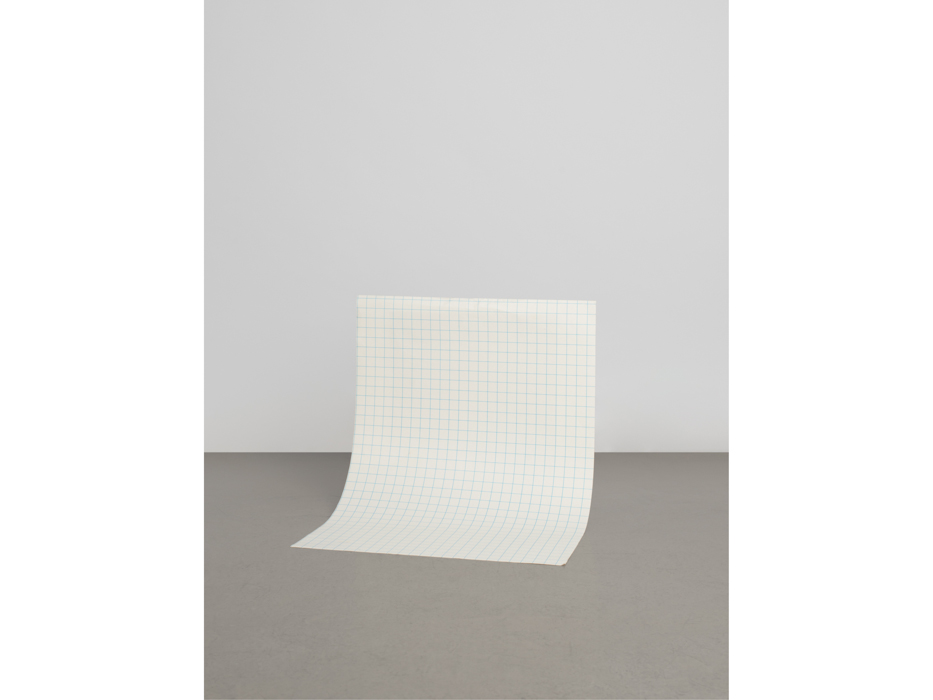 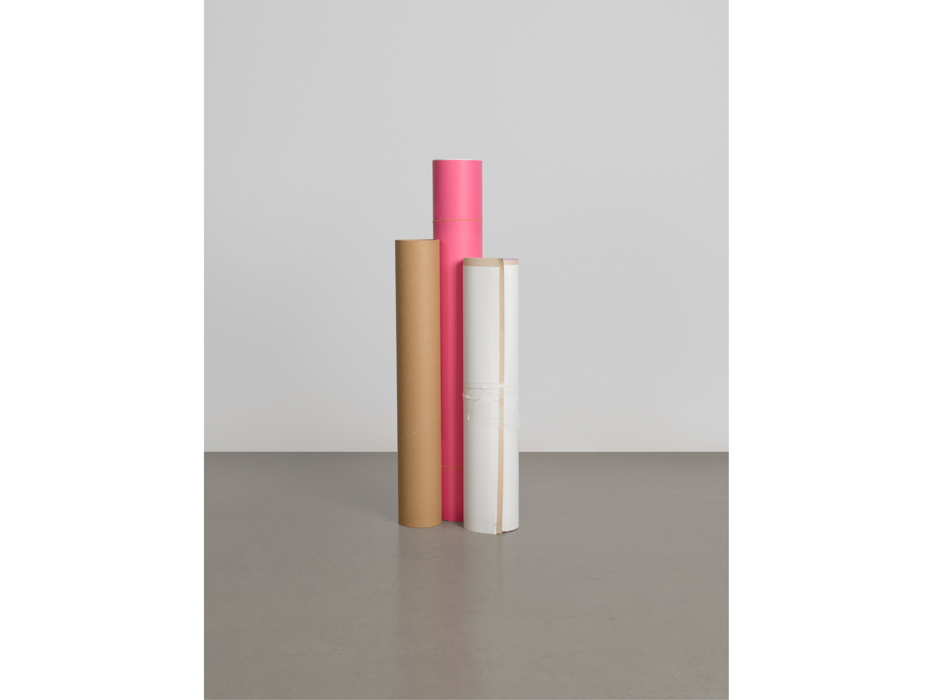 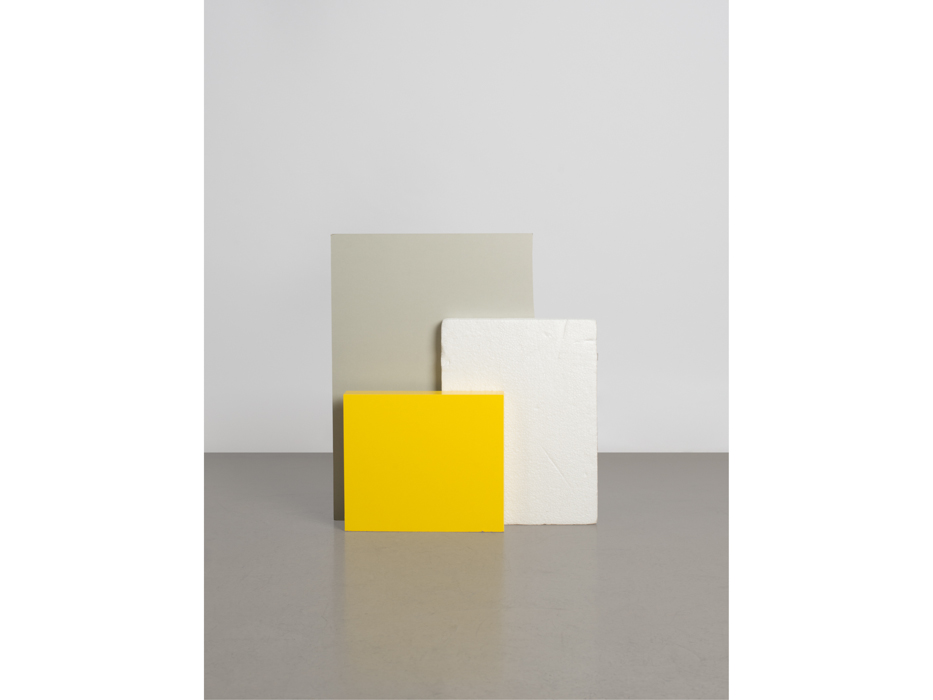 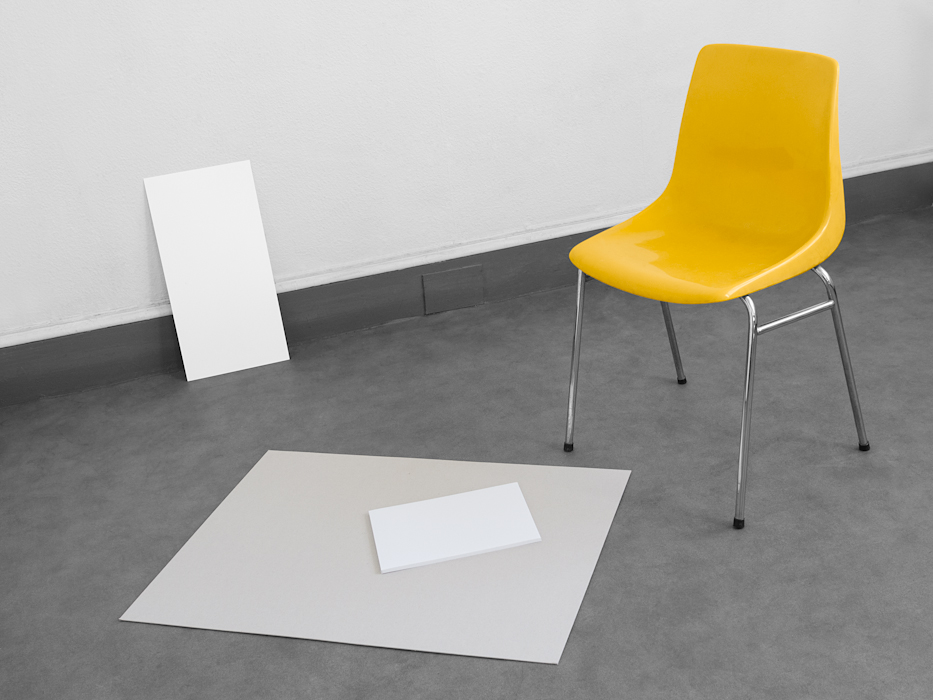 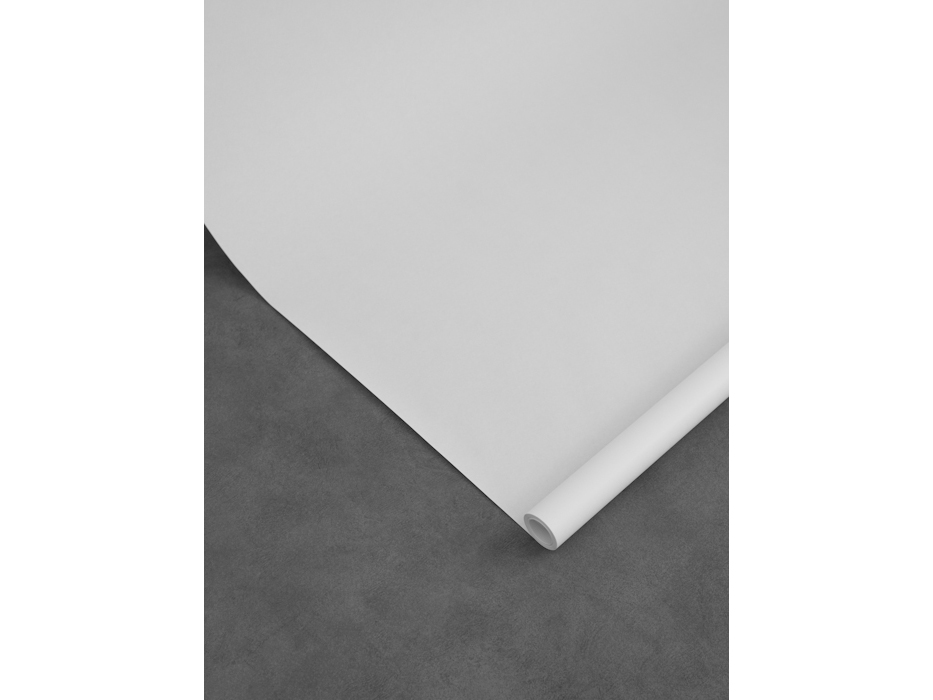 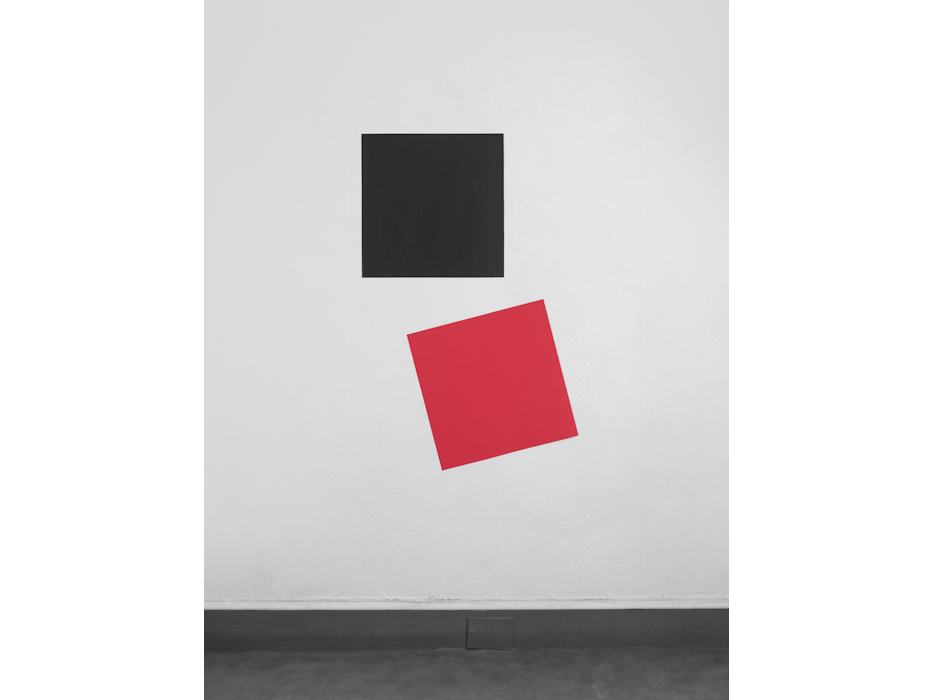 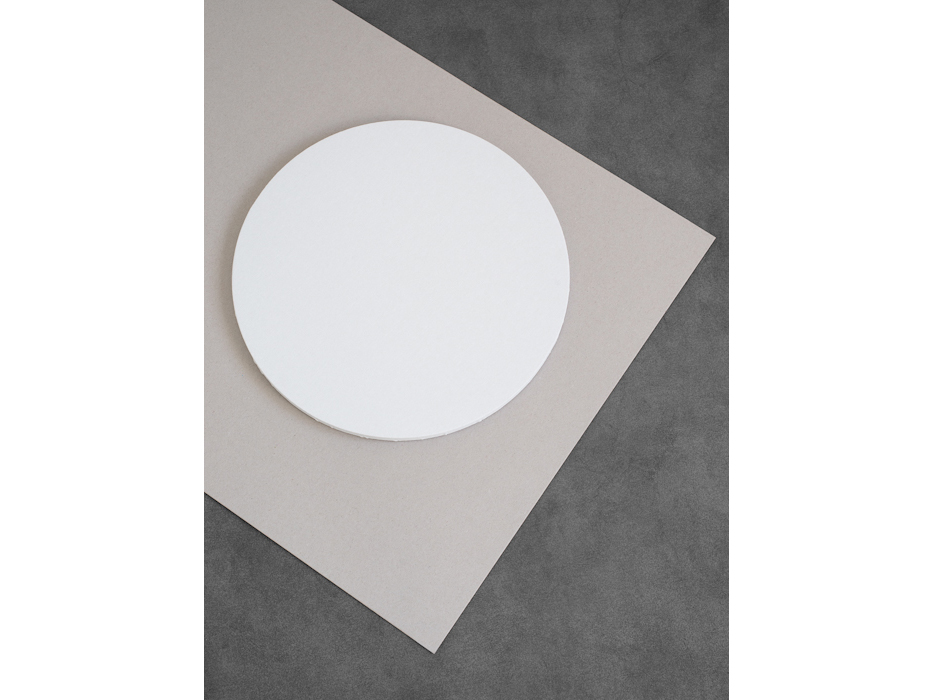 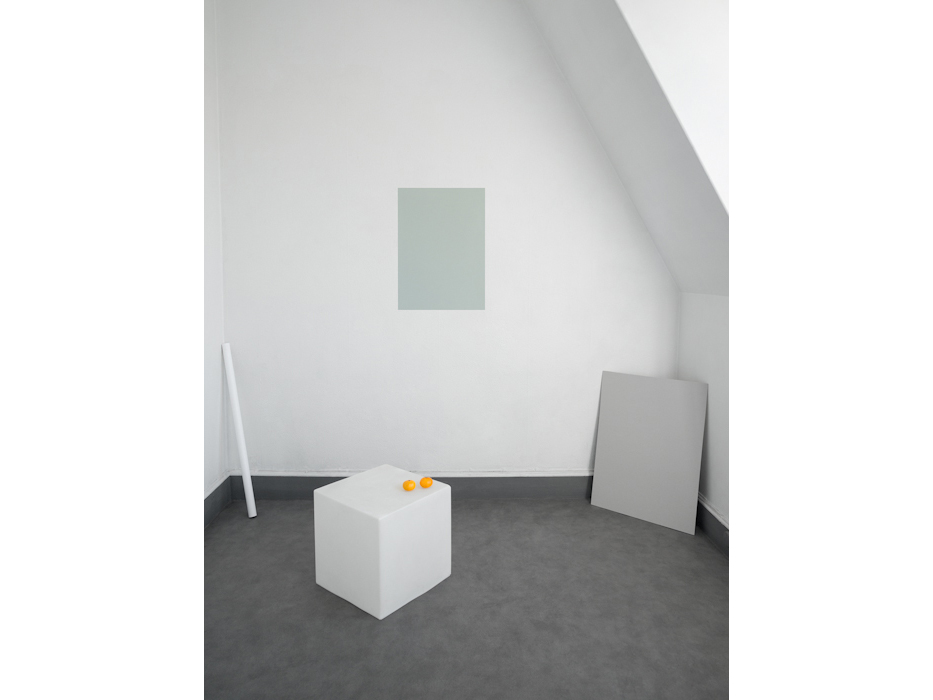 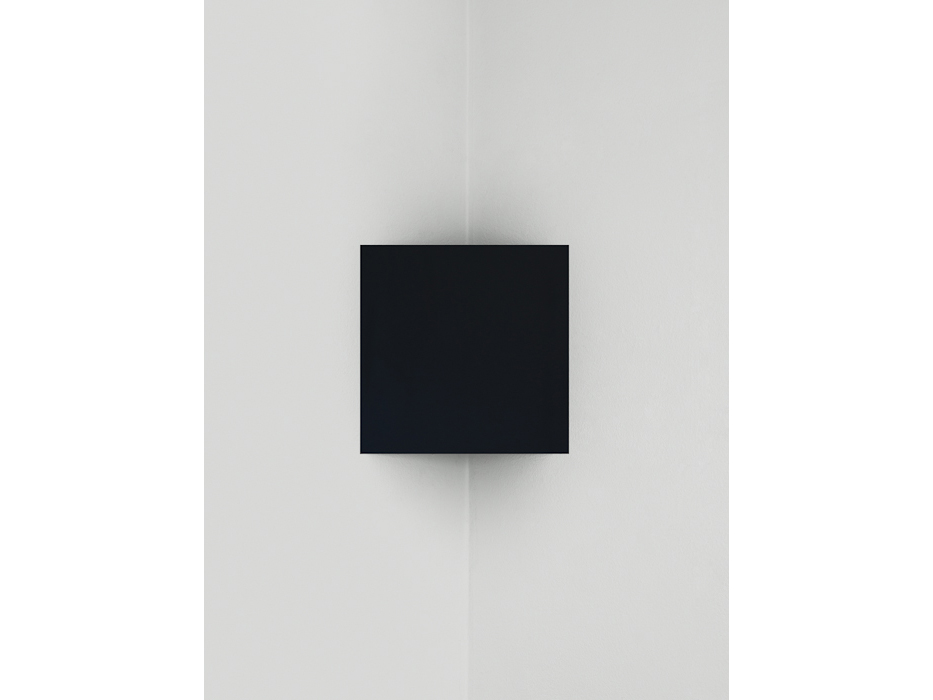 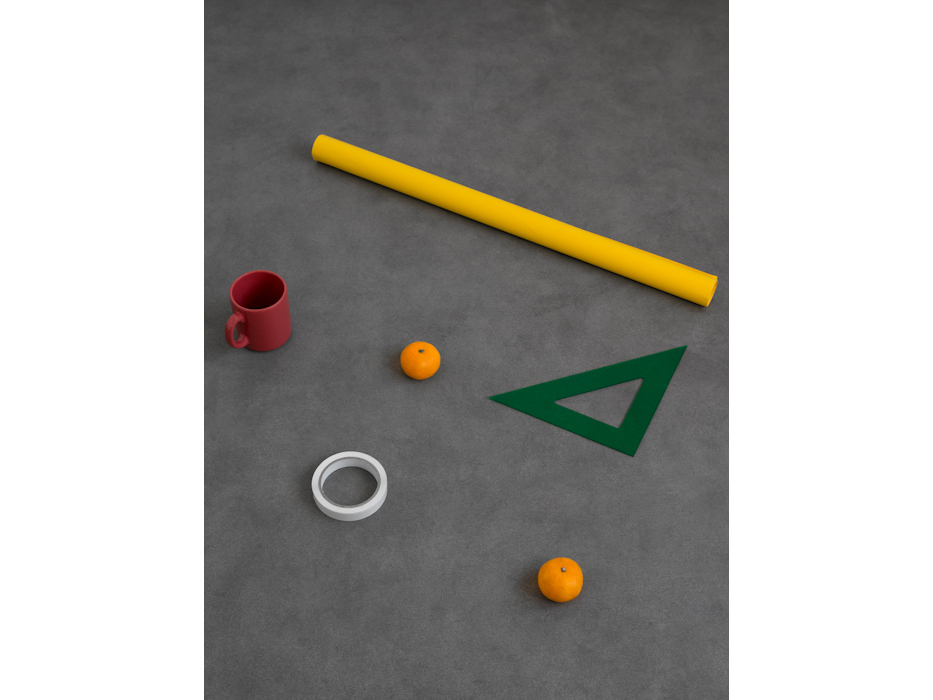 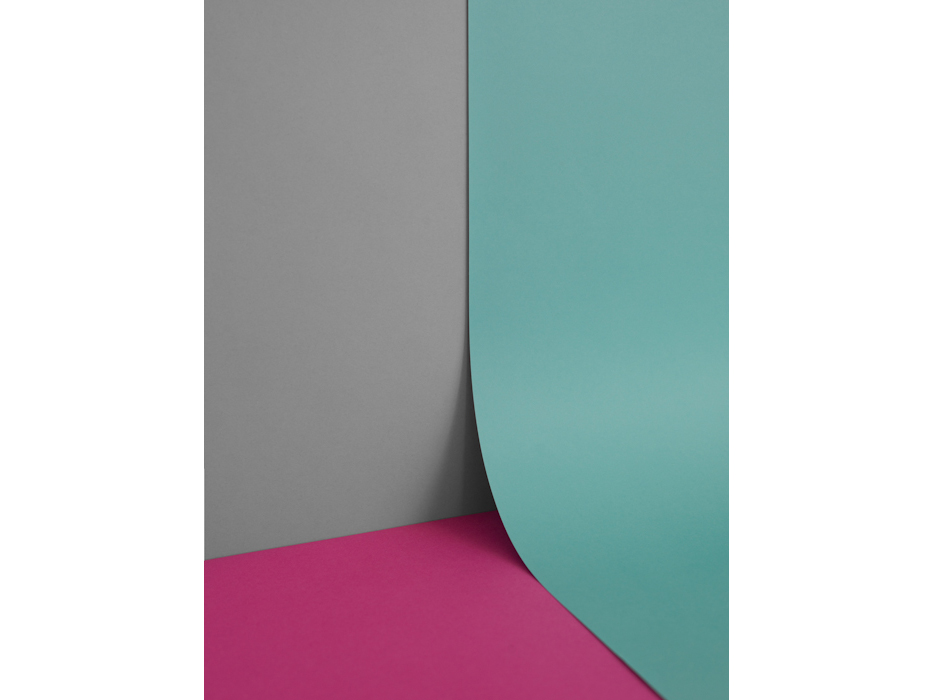 “A young abstract painter became bored with how his painting was progressing and decided to leave his studio and go for a walk. His painting was at an impasse and he couldn´t cease obsessing about it. The predicament consumed his thoughts. He was repeating himself in his work and he was becoming frustrated and bored. As he walked he noticed how various repairs to the street and building walls resembled shapes from his own and other artists’ paintings. He had a sudden insight and, mirabile dictu, he realized he could trace these shapes and with these borrowed shapes make paintings.

There was a city maintenance worker who, day after day, year after year, toiled at his job of patching cracks on buildings and streets. He too was bored and to relieve his monotony, one day walked into an art gallery that was located on the street he was repairing. He too had an epiphany. “The shapes in these paintings are reminiscent of the patches I´m making”. He then made drawings of some painting shapes that appealed to him and returned to work. But now he made patches that replicated the shapes he had sketched. Both the artist and the maintenance man were never again bored”.

John Baldessari, Brown and green and other parables, 2001.

The workspace affects the art practice and how artists relate to their work, something I have experienced throughout the different scenarios in which my career has been developed in the last years: from the lack of resources and space while working in my own room to impersonal temporary studios.

Studio is a four-part body of work where the workspace become the subject matter of the work rather than the frame where the work is made. Through different series, I build a 1:6 scale studio, show the props and materials involved in my studio practice, translate the miniature space into a real one and replicate this one in paper sculptures that I later photograph, establishing a constant dialogue between the real and the replica, the object and its representation and the two different scales.

It begins with the series Studio I in 2015, when I built a 1:6 scale diorama of an imaginary space I longed for at that time: my own studio. Having no references to the size of the objects depicted in the photographs, it could be easily misled with a real place; something also reinforced by large format prints.

The obvious fact that scale can be deceiving in photographs, led me to consider the construction and artifice possibilities that come from the nature of the photographic image and to produce Studio II, a series of still life photographs of the materials and structures I was using at that time on my bed or room desk as still life backgrounds and that I had also used for the miniature diorama. These elements are key to understand not only Studio I dimensions, but also how my practice was conditioned and determined then by the lack of space to work.

Having a studio for the first time during a four-month residency in Paris in 2018 unfolded a new scenario where I could play in 1:1 scale and use the same visual strategies and aesthetics I had previously played with in miniature. This way, Studio III is a loose translation from that first diorama to the real workspace.