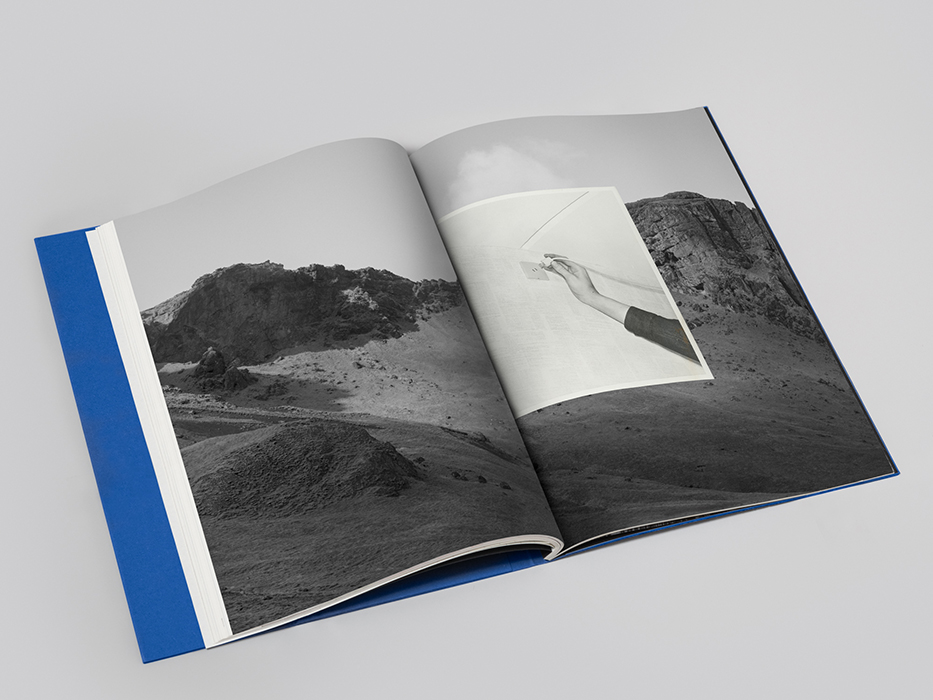 In Jorge Luis Borges’ story The circular ruins, a man arrives at the ruins of a temple in the jungle –the circular enclosure– with the supernatural purpose of creating another man piece by piece in dreams, only to realise in the end that he is also the product of someone else’s dream. As in Borges’s story, dream and reality overlap in this project, a series of images where time has somehow been suspended. Without a possible narrative, what remains is the confusing sense that what we see does not seem real but subconscious. These images work as sediments with no spatial or temporal connection that meet in another place or accumulate in a crevice after being carried by the same river.

Fascinated by our mind’s ability to create images without a conscious or rational intervention –especially when we toss and turn, doze, are absent-minded or absorbed–, I have tried to represent the idiosyncrasy of those unconscious thoughts and envisions through the editing and the selective and combinatory codes they operate with: timeskips, images as echoes of other images, stairs that go nowhere, landscapes as mental places and elements that disappear and appear transformed into another thing.

The resulting series –compounded by photographs I took in Iceland, photographs I took at home during the first lockdown and old images I found in different antique shops– works as a set of hidden clues to be deciphered or unravel; and ultimately, establishes a dialogue on how both photography editing and our subconscious mental processes are able to disrupt the inherent significance of an image or element.