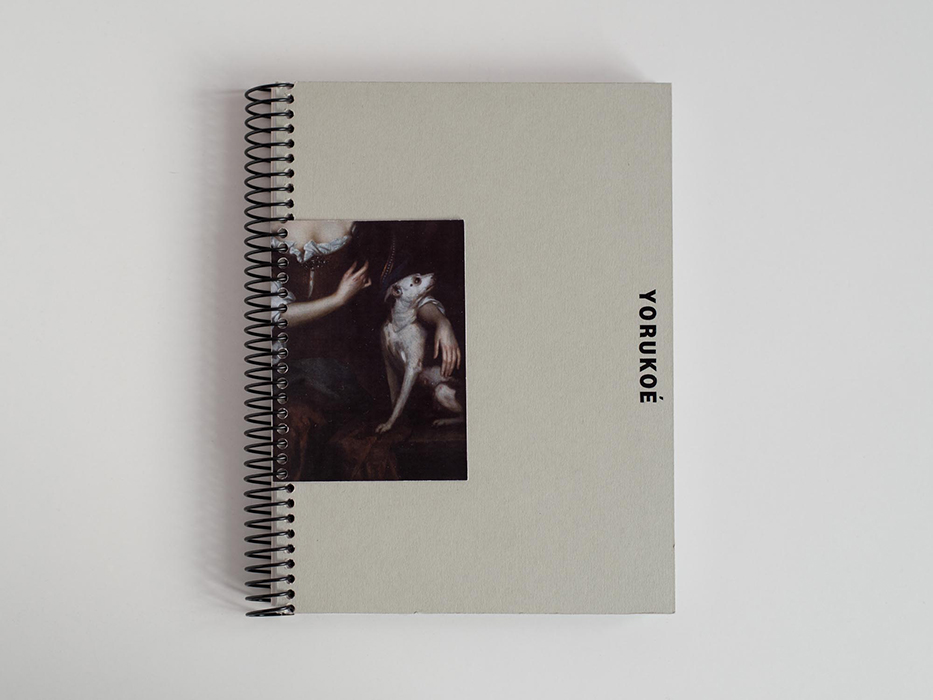 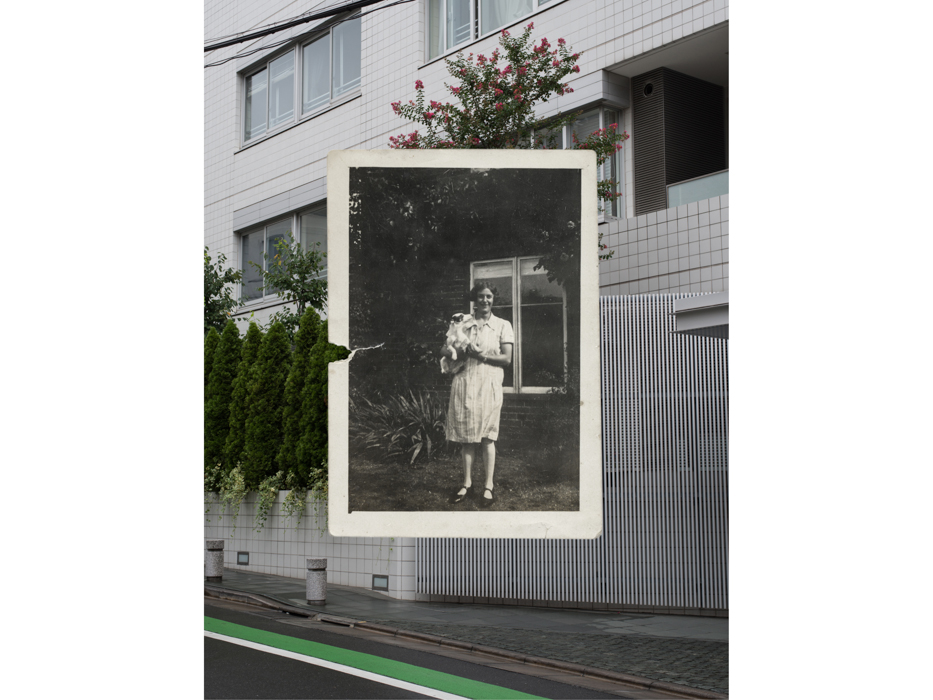 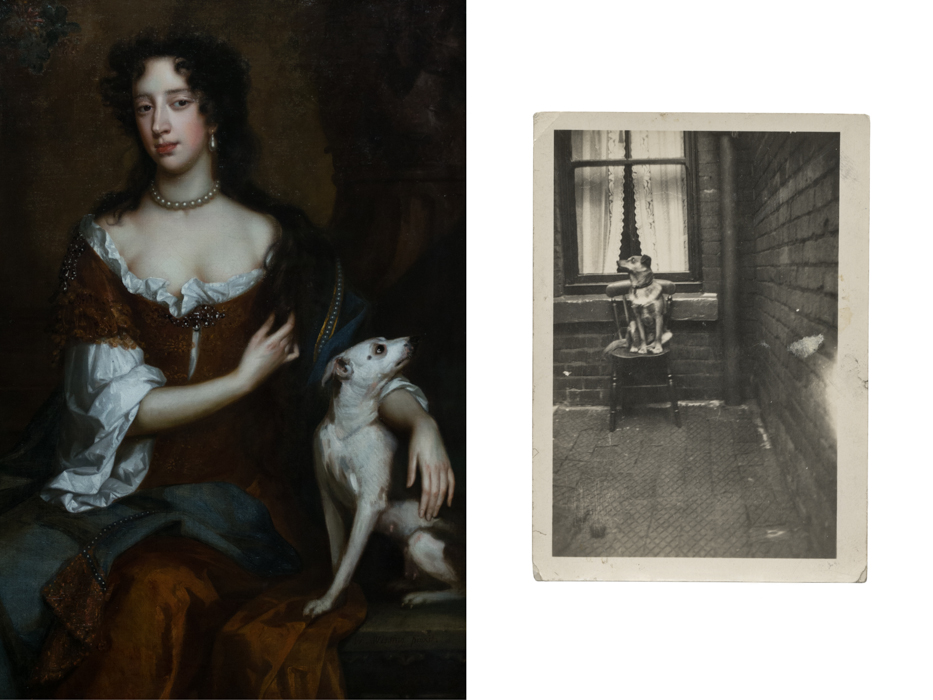 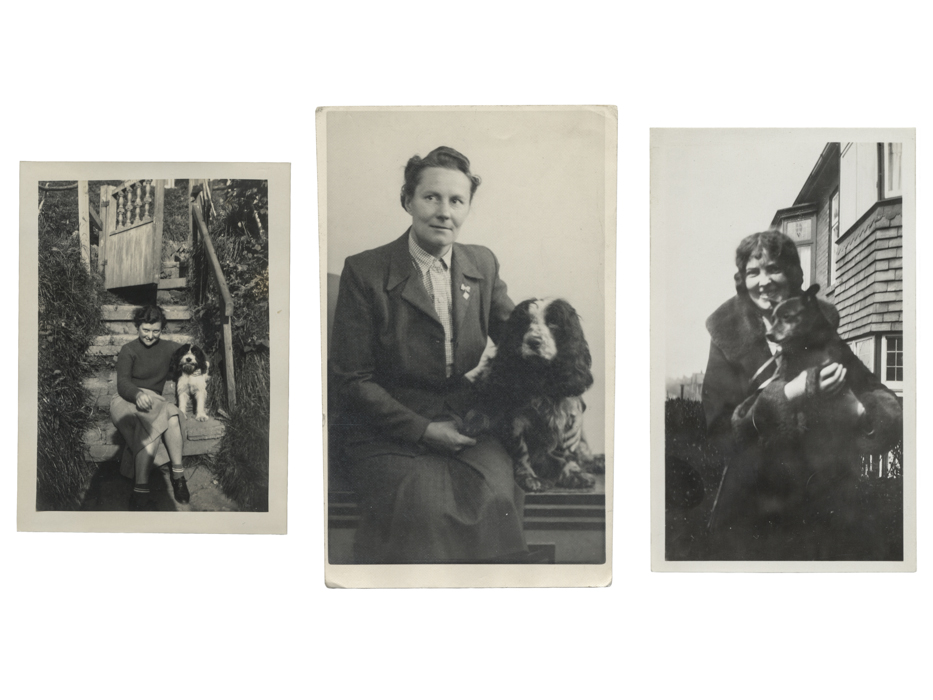 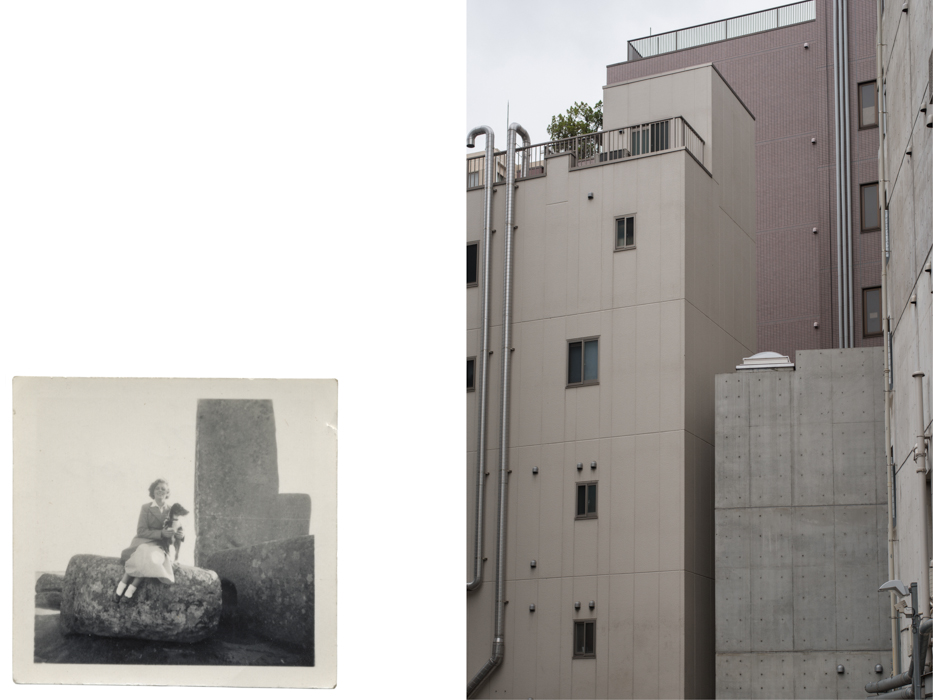 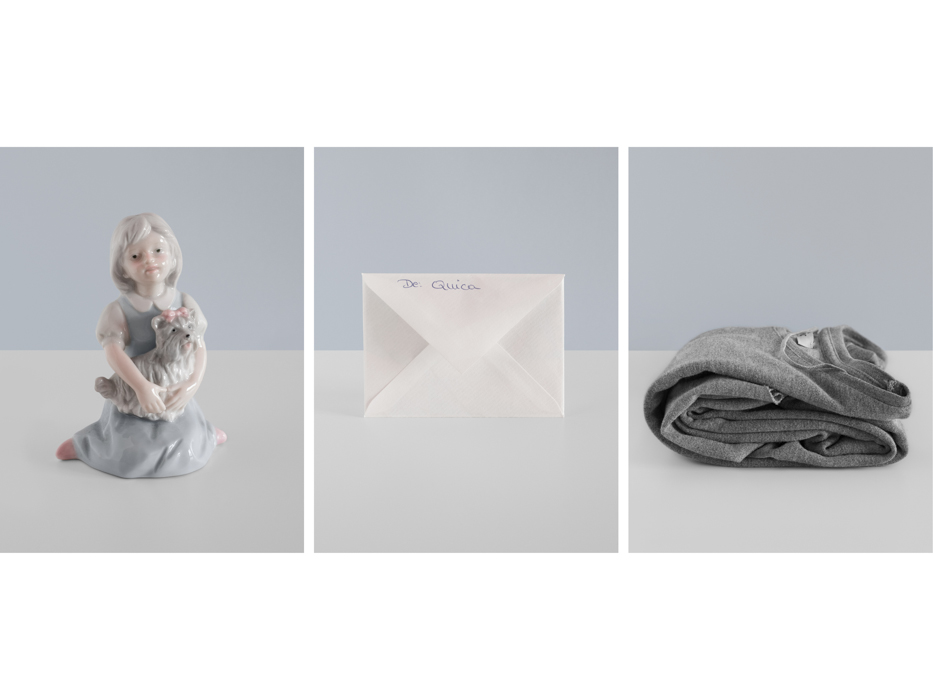 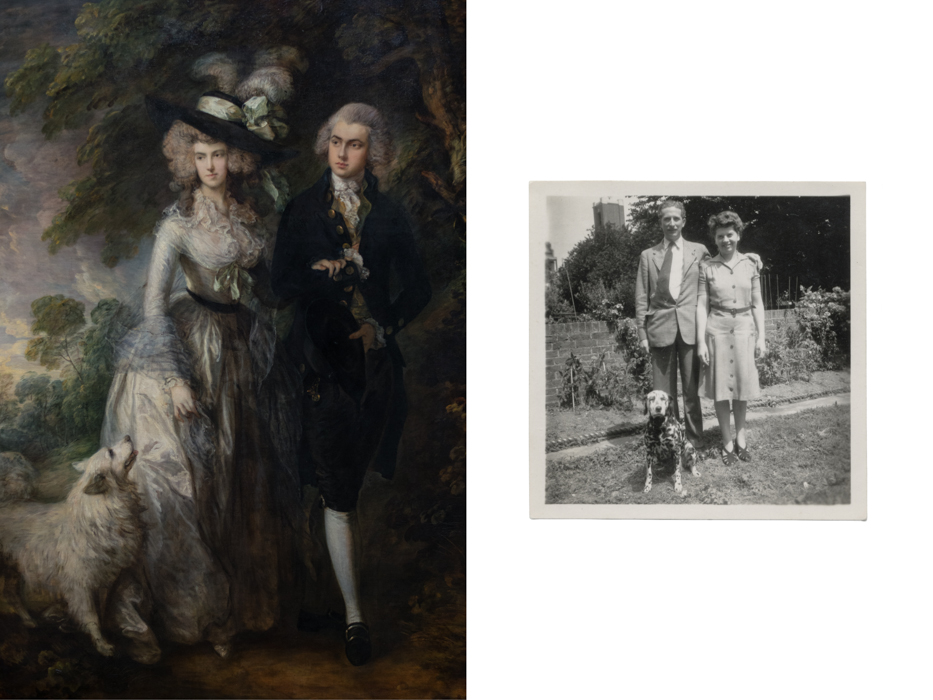 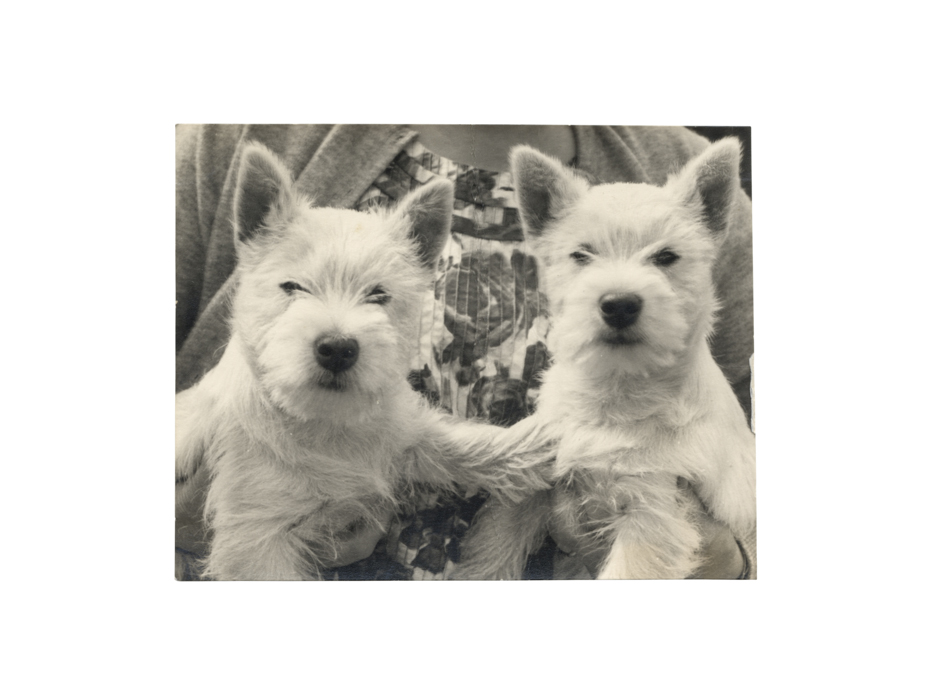 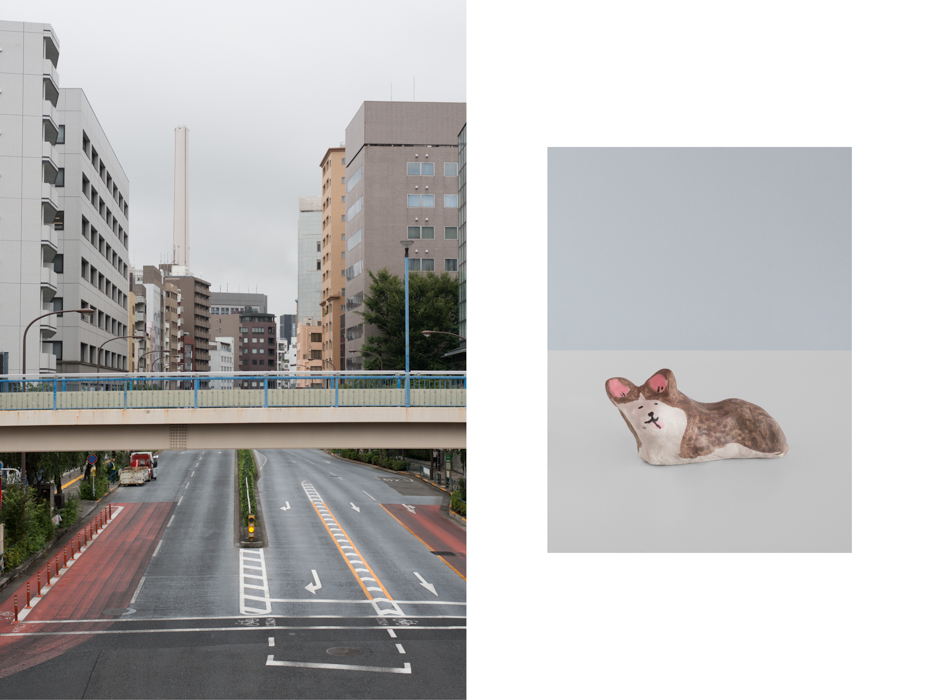 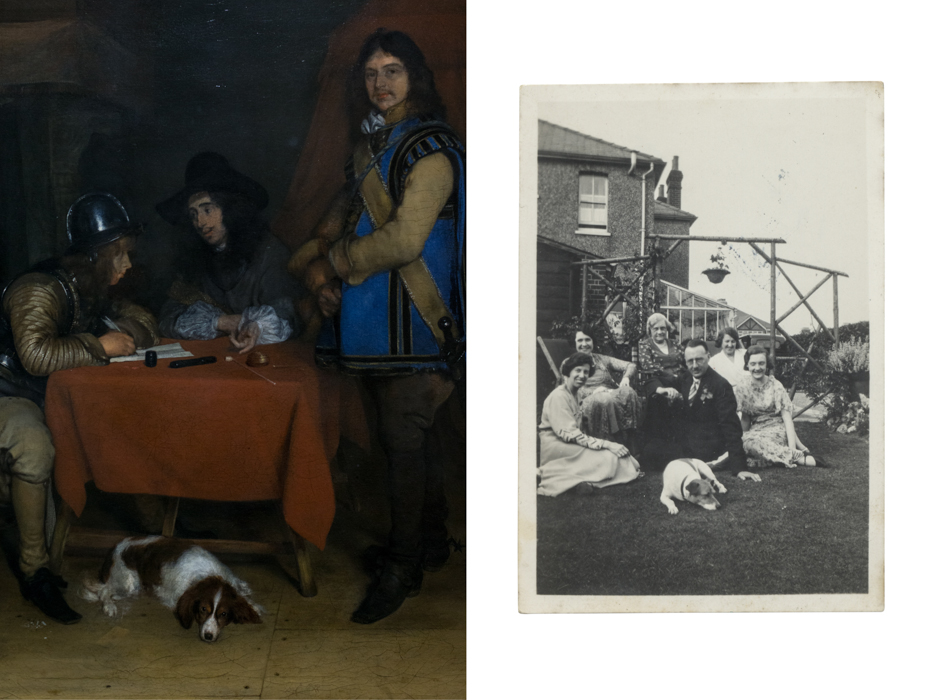 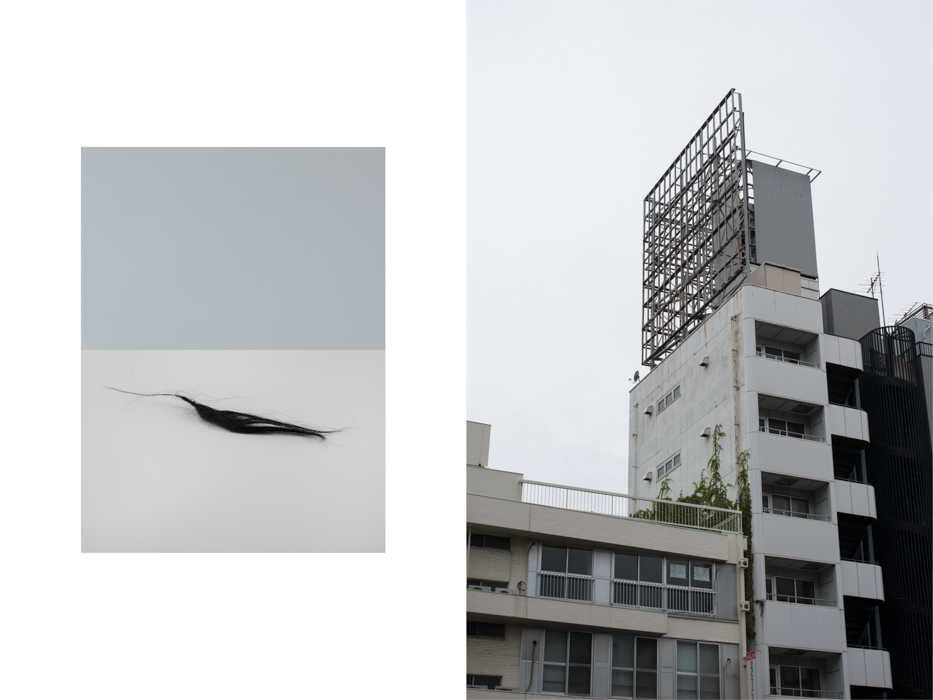 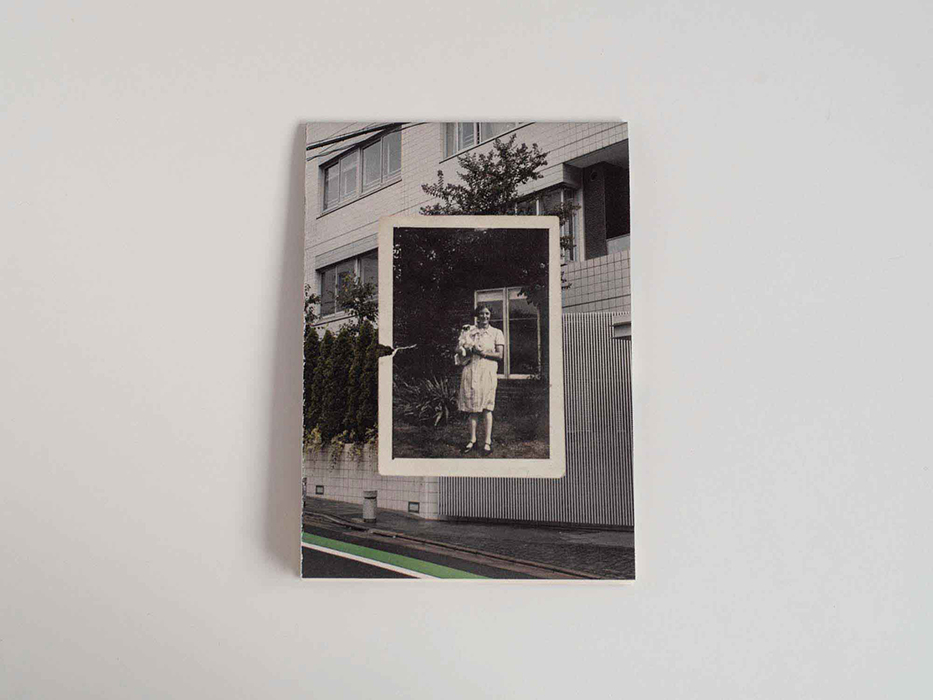 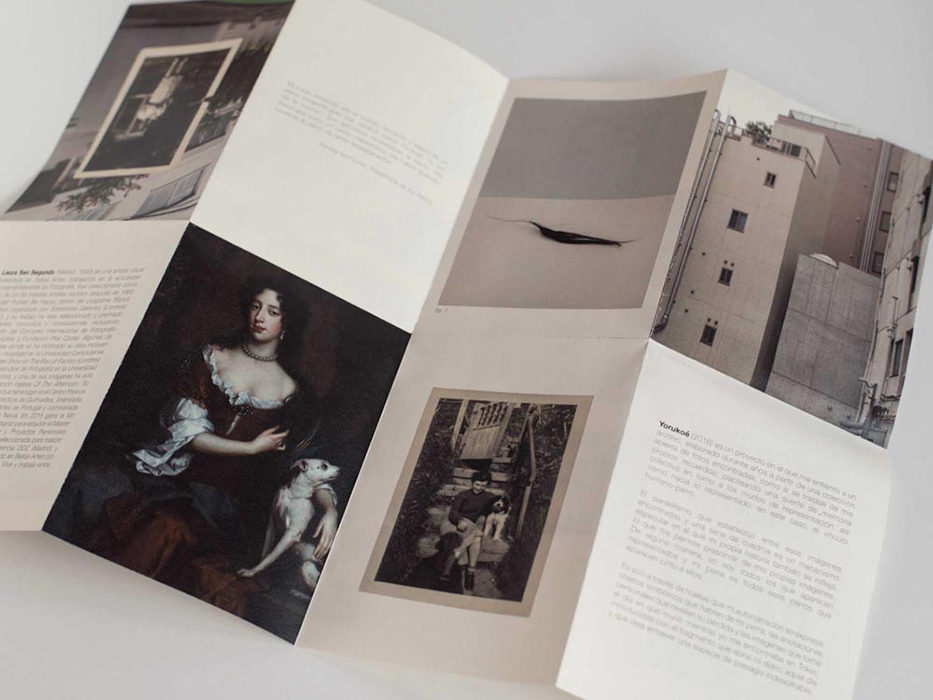 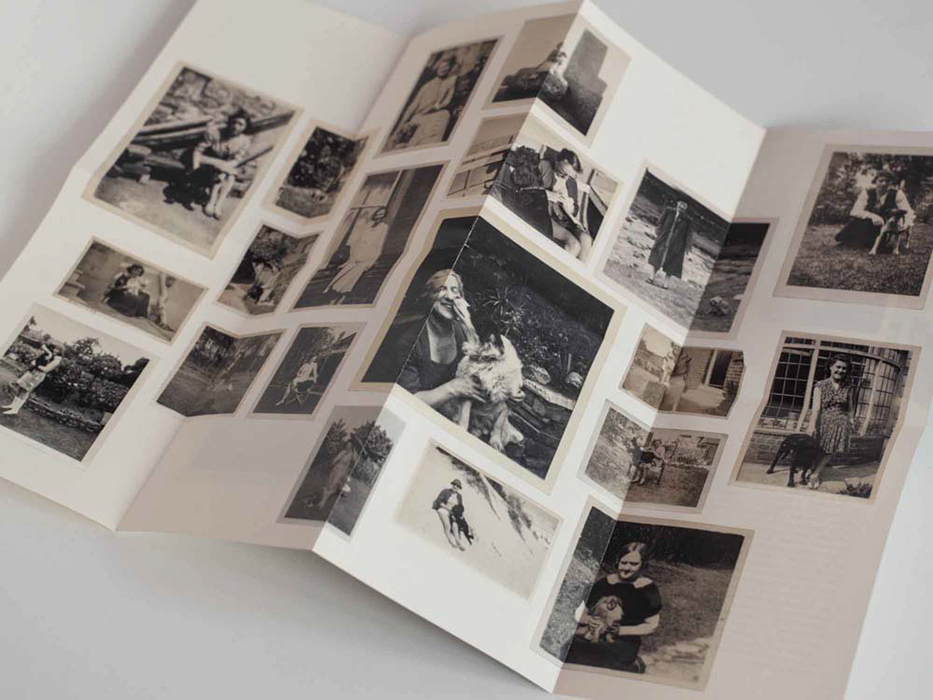 “My favourite noise was the distant barking of some unidentifiable and tormented dog, which I baptized Yorukoé – “evening voice”. His howling irritated the entire neighbourhood, but I thought it possessed a melancholy beauty. I wanted to know why the animal was in such pain”. Amélie Nothomb, The Character of Rain.

An old picture of a girl with her dog caught my attention in an antique shop and became the first addition to an archive of found images with just one criteria: the presence of dogs. But what started with no clear purpose, soon transformed into my own familiar album when my dog passed away, feeling then connected to those who appeared in the photographs with their dogs and no longer exist. This feeling of connection and continuity made me search for older pictures, which necessarily took me to Painting; so I photographed paintings where there was a dog, making the link that I had stablished with the found images even longer and stronger through time and space. The fascinating similarities between both kind of pictures generates a mirror-like mechanism where I can reflect my own story without using personal images, as my dog and I are somehow those represented in all of them. It is only through traces that I evoke or suggest that story: symbolic objects related to my dog, notes that reveal the loss and the photographs that I took the day she passed away while I was in Tokyo, introduced by a fragment of the diary I wrote that day with the strange feeling of a presage.